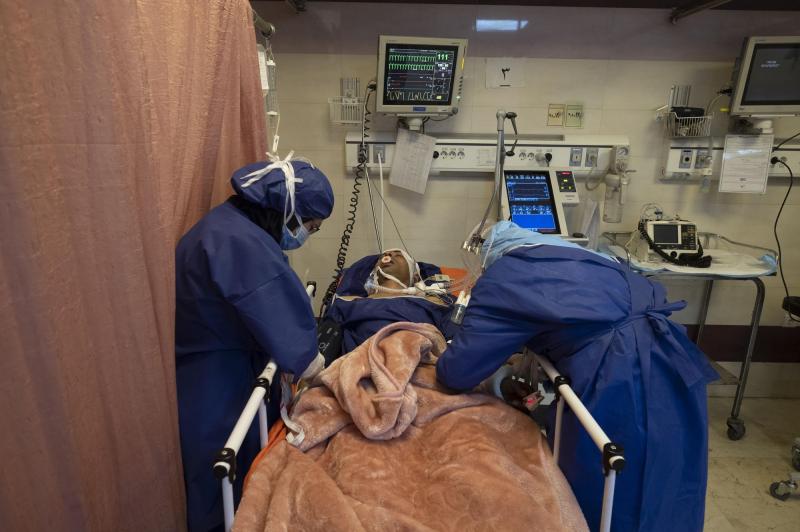 March 27 (UPI) — Donor blood plasma from people who have recovered from COVID-19 appears to work as a treatment for the virus, a new analysis has revealed.

Published Friday by JAMA, the study involving five patients from Shenzhen, China, treated with the approach saw many of their symptoms resolves within several days.

It’s believed that the blood of those who recover from the infection may contain elevated levels of antibodies that can be used to bolster the immune systems of patients with the disease. The approach has been tried with other serious infectious diseases, including Ebola and SARS, another coronavirus.

New York earlier this week announced plans to start a trial of the treatment in patients diagnosed with COVID-19 in the state. The Manhattan-based New York Blood Center has been cleared to begin collecting blood from patients who have recovered from the virus, but this process isn’t likely to start until more of them actually do.

“Even though the cases in the report by Shen et al are compelling and well-studied, this investigation has important limitations that are characteristic of other ‘anecdotal’ case series,” Drs. John D. Roback and Jeannette Guarner, of Emory University School of Medicine, wrote in a linked commentary, also published by JAMA. “The intervention, administration of convalescent plasma, was not evaluated in a randomized clinical trial, and the outcomes in the treatment group were not compared with outcomes in a control group of patients who did not receive the intervention. Therefore, it is not possible to determine the true clinical effect of this intervention or whether patients might have recovered without this therapy.”

In addition, the Emory authors, who were not part of the Shenzhen study, noted, patients received numerous other therapies — including antiviral drugs and steroids — “making it impossible to disentangle the specific contribution of convalescent plasma.”

They added that the treatment was also administered up to three weeks after the five patients had been admitted to the hospital, “and it is unclear whether this timing is optimal or if earlier administration might have been associated with different clinical outcomes,” the added.

At this point, though, there is no proven cure for COVID-19, the disease caused by the new coronavirus, which has since sickened more than 500,000 people worldwide. To date, more than 26,000 people have died from the virus.

All five patients included in the Shenzhen study were critically ill at the time they started the experimental treatment, suffering from high fever and acute respiratory distress syndrome, or ARDS, or the significant shortness of breath caused by the severe pneumonia that comes with advanced COVID-19. The patients ranged from 36 to 65 years of age, and two were women.

Following plasma transfusion, four out of five of the patients had a normal body temperature within three days. These patients also showed signs of recovery from the organ failure — primarily kidney and liver — caused by the virus.

In addition, within 12 days, the new coronavirus was no longer detectable in their blood, and levels of antibodies against the virus in their blood were increased. Four of the patients also no longer had ARDS 12 days after transfusion, and three “were weaned from mechanical ventilation” within two weeks of treatment.

Of the five patients, the authors reported, three have been discharged from the hospital after stays of more than 50 days. The other two are in stable condition 37 days following plasma transfusion.