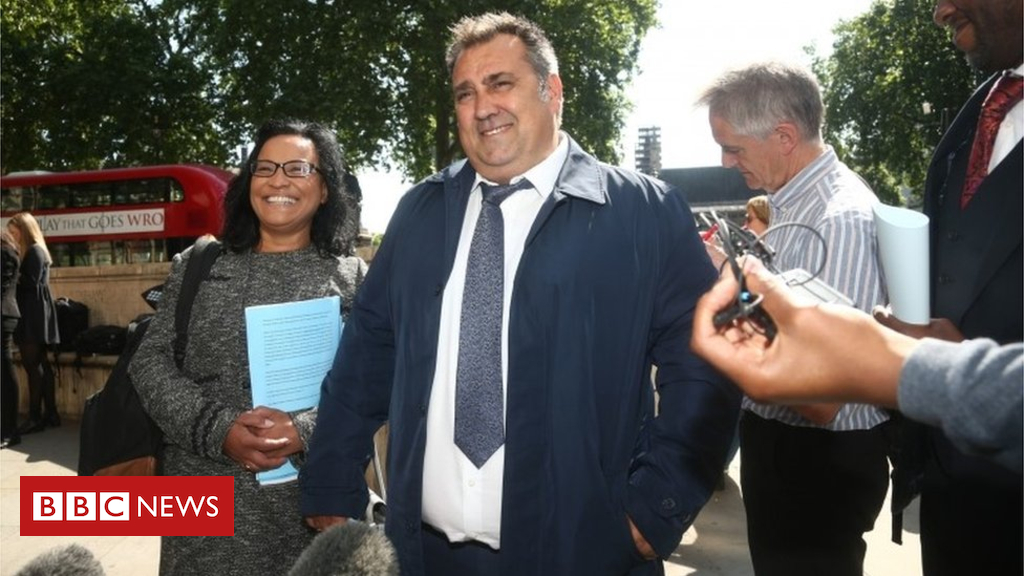 A plumber has won a legal battle for working rights in a Supreme Court ruling expected to have huge ramifications for freelance workers.

Despite being VAT-registered and paying self-employed tax, he was entitled to workers’ rights, the court ruled.

The ruling will be closely read by others with similar disputes, many of whom work for firms in the so-called gig economy.

An employment tribunal was “entitled to conclude” that Mr Smith was a worker, the court ruled.

As a worker Mr Smith would be entitled to employment rights, such as holiday and sick pay.

The Supreme Court ruling means that an employment tribunal can now proceed to examine his action against Pimlico Plumbers as a worker, including a claim that he was unfairly dismissed.

Pimlico Plumbers chief executive Charlie Mullins said he was “disgusted by the approach taken to this case by the highest court in the United Kingdom”.

“This was a poor decision that will potentially leave thousands of companies, employing millions of contractors, wondering if one day soon they will get nasty surprise from a former contractor demanding more money, despite having been paid in full years ago.

“It can only lead to a tsunami of claims,” he added.

However, Tim Goodwin of law firm Winckworth Sherwood said the ruling may not apply to other complaints.

“Even with a high level decision like this, to a degree the issue of employment status in the gig economy is up in the air.

“The government is consulting on this issue, and may bring forward legislation. So it’s quite possible that Parliament may overrule this decision within the next few months or years.”

Ms O’Grady said the TUC wanted the government to act quickly to “crackdown on bogus self-employment” and ensure workers benefit from rights unless the employer can show they are genuinely self-employed.

“It’s time to end the Wild West in the gig economy,” she said.

Mr Smith, from Kent, began his battle with Pimlico Plumbers when he wanted to reduce his hours following a heart attack in 2010.

He wanted to cut the five-day week, which he had been signed up to work with the firm, to three.

However, the firm refused and took away his branded van, which he had hired. He claims he was dismissed.