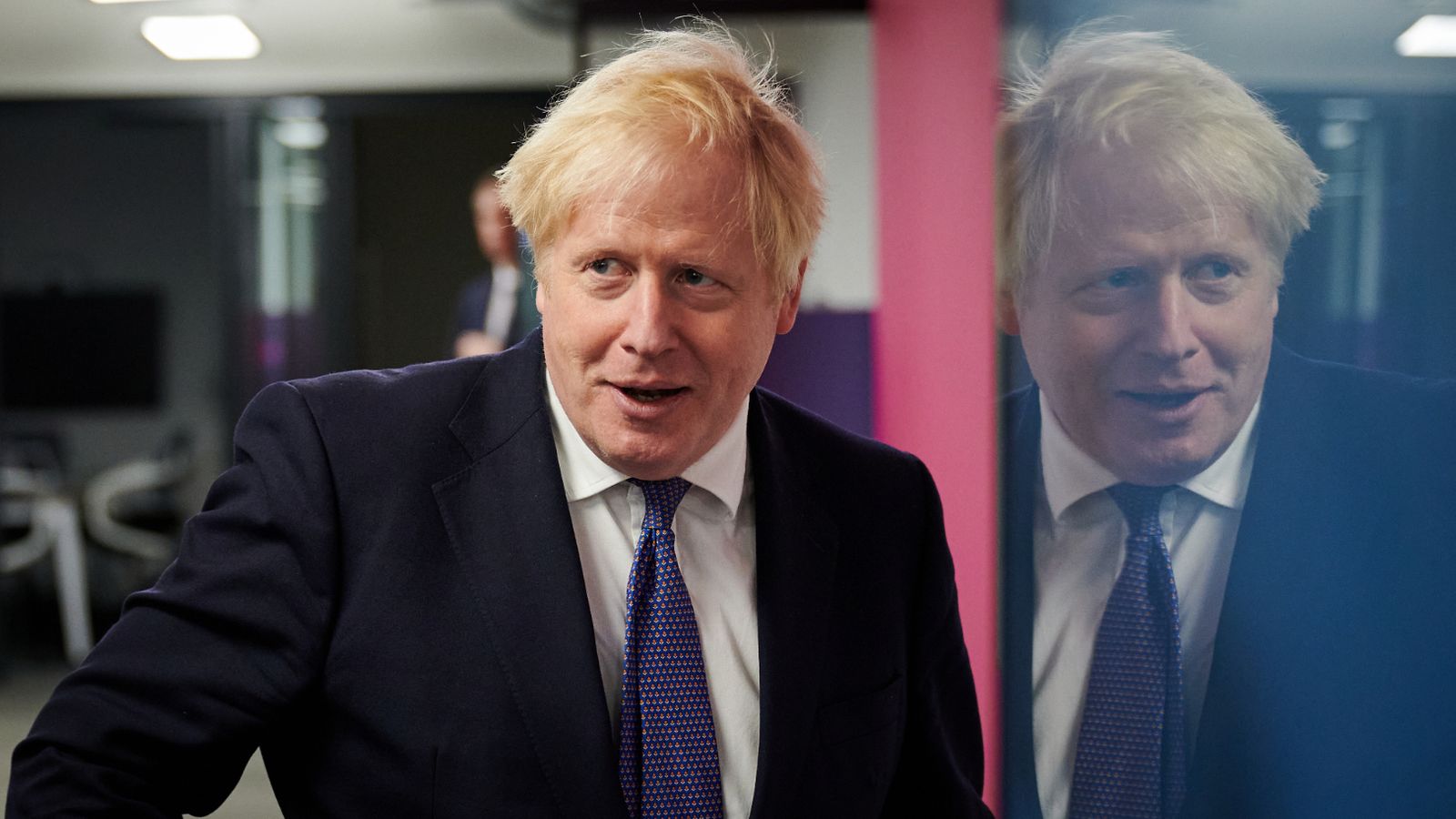 The bosses of some of Britain’s best-known technology companies have been courted by Boris Johnson as they contemplate public flotations that would make them collectively worth tens of billions of pounds.

Sky News has learnt that the prime minister held talks on Friday afternoon with executives from businesses including Deliveroo and Revolut, the digital banking and payments group, as part of a charm offensive aimed at persuading them to list their shares on the London Stock Exchange.

Sources said the meeting was also attended by Darktrace, the cybersecurity company, and Trustpilot, the online reviews platform – both of which have hired investment banks to organise initial public offerings next year.

Oxford Nanopore, the biotech group, and Transferwise, the fast-growing fintech, are understood to have made up the corporate contingent.

One source said that Lord Hill, who is overseeing a review of the UK’s listings regime, and Ron Kalifa, the author of a forthcoming review on the British fintech sector, were also present at the meeting alongside Alex Hickman, the PM’s chief business adviser.

Mr Johnson is understood to have told the tech company bosses that the government would support their industry by investing in fast broadband, skills and infrastructure, according to one of those present.

The meeting was held in the early stages of Lord Hill’s review, which will consider whether the introduction of dual-class shares and reduced requirements for the free float of a company’s shares would make London a more attractive listing destination for technology companies.

Paradoxically, the review is taking place at a time when the UK has one of its strongest-ever pipelines of tech ‘unicorns’ – companies worth at least $ 1bn – looking to go public.

Deliveroo is likely to be the first of the six companies which attended the meeting with the PM to float, having appointed Goldman Sachs and JP Morgan to work on its plans.

None of the companies contacted by Sky News would comment on Friday.