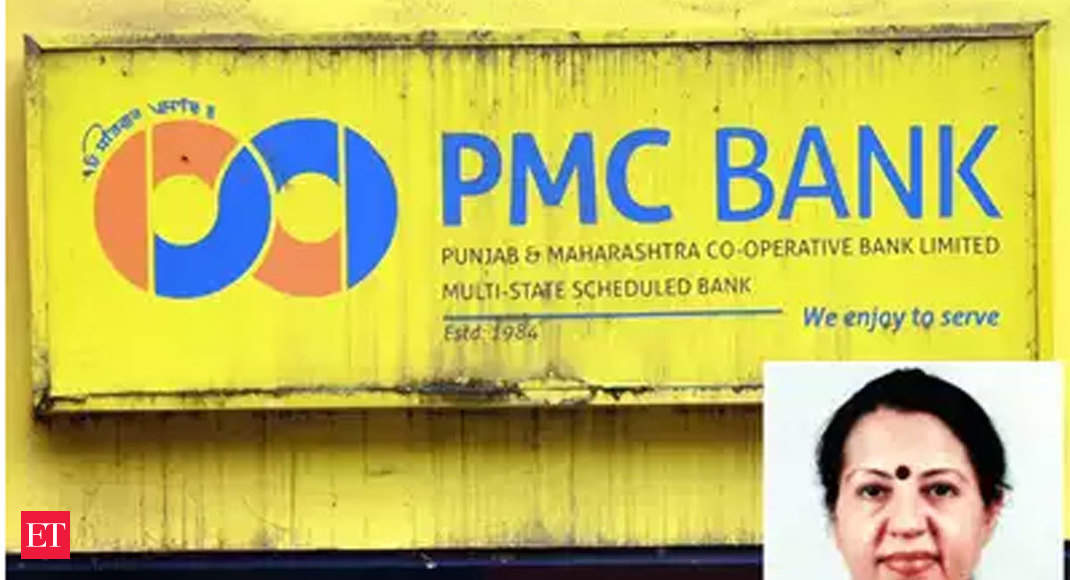 A Punjab and Maharashtra Co-operative (PMC) Bank director, against whom a look-out notice was recently issued, has claimed that she herself is a victim of the bank scam. Dr Parmeet Sodhi, currently on vacation in Canada, has claimed in her anticipatory bail plea that she “recently deposited” Rs 10 lakh in the bank, which shows that she had no knowledge about the alleged HDIL fraud.

In the anticipatory bail application filed in the Sessions Court on Friday, she says that since there is a look-out notice issued against her, she fears arrest on her arrival in India, on October 28.

So, far the EOW has arrested five people in the fraud and issued lookout notices against 17 others. Those arrested include former managing director Joy Thomas, former chairman Waryam Singh and director Surjit Singh Arora apart from HDIL directors, Rakesh and Sarang Wadhwan.

HDIL and its directors Rakesh and Sarang Wadhwan had collectively taken loans of Rs 3,337.5 crore from the bank till March. The bank continued to issue loans till August, by which time their outstanding had increased to Rs 3,513.3 crore.

The police complaint lodged by Jasbir Singh Matta, manager, recovery department, PMC Bank, stated the debt amount wrongfully advanced amounted to Rs 4,355.5 crore. In his four-page complaint, Matta stated that the officials learnt from their records that Thomas and other functionaries, including the bank’s board of directors and executives, and promoters of HDIL had “connived” to commit illegal acts.

“Some big loans which belonged to a certain group (mainly HDIL) were intentionally given to cause wrongful gain to HDIL and its promoters at the cost of wrongful loss to the bank and its depositors. The records were fabricated/ falsified to hide the irregularities in a calculated design,” the complainant stated.

In an application filed through Gravitas Legal, Sodhi says that she’s been a director with the bank since 2005. She, however, says she’s been a non-executive director. She says that Thomas’s letter to the RBI is a confession of sorts about concealment about HDIL’s accounts becoming Non-Performing Assets (NPAs). Sodhi says she wasn’t aware of the loans and advances made to HDIL group, let alone be a part of the falsification and concealment.