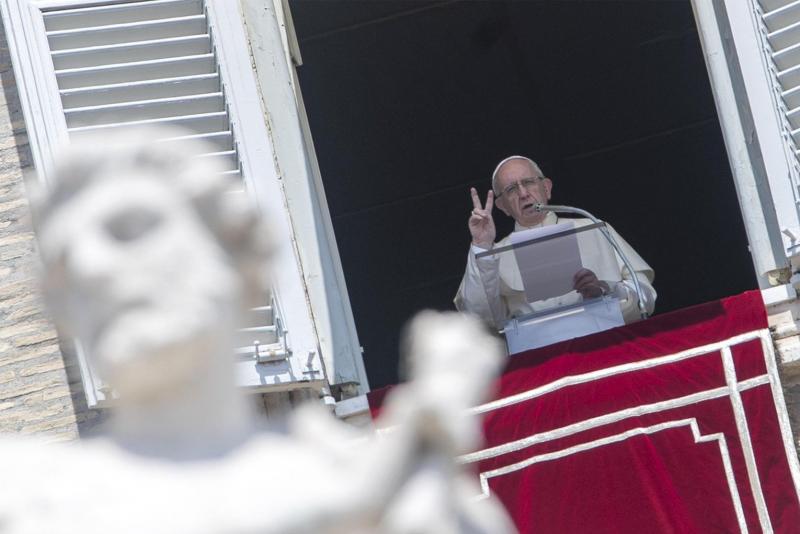 The nine-person council, known as the C9, guides the pope on matters critical to the Catholic Church’s future. Termination of services of Australia’s Cardinal George Pell and Cardinal Francisco Javier Errazuriz, the former archbishop of Santiago, Chile, were announced, as well as that of Cardinal Laurent Monswegngo Pasinya of the Democratic Republic of Congo. Pasinya is 79 and has not attended recent council meetings.

Pell, who is also the chief of the Vatican Secretariat for the Economy, faces charges of “historical child sexual offenses” in court proceedings that are under a gag order in Melbourne, Australia. News coverage has been blocked to avoid its influence on juries, until the trials end, likely in 2019. Errázuriz has been accused of covering up abuse of minors by former priest Fernando Karadima, and at 85, submitted his resignation from the council in May. Errazuriz is also the plaintiff in civil litigation in Chile.

Pell was given a leave of absence from his financial post to defend himself against the charges in his home country.

During a meeting of the C9 this week in the Vatican, the pope was asked to consider the “work, structure and composition of the council, taking into account the advanced age of some members.” Vatican spokesman Greg Burke said on Wednesday that the pope had followed the cardinals’ advice.

The three cardinals were sent a letter in October by the pope, to “thank them for the work they have done in these five years. Given the phase of the Council’s work, the appointment of new members is not expected at present,” Burke wrote on Wednesday in a statement on the convention.

During a visit to Chile in January, the pope defended the country’s bishops against accusations of hiding abuse, remarks that angered sex abuse victims and their supporters. He later changed his position, sending his top sex abuse investigator to Chile. At a special meeting in Rome attended by all Chilean bishops, he accused them of mishandling child sexual abuse accounts. They all offered their resignations.