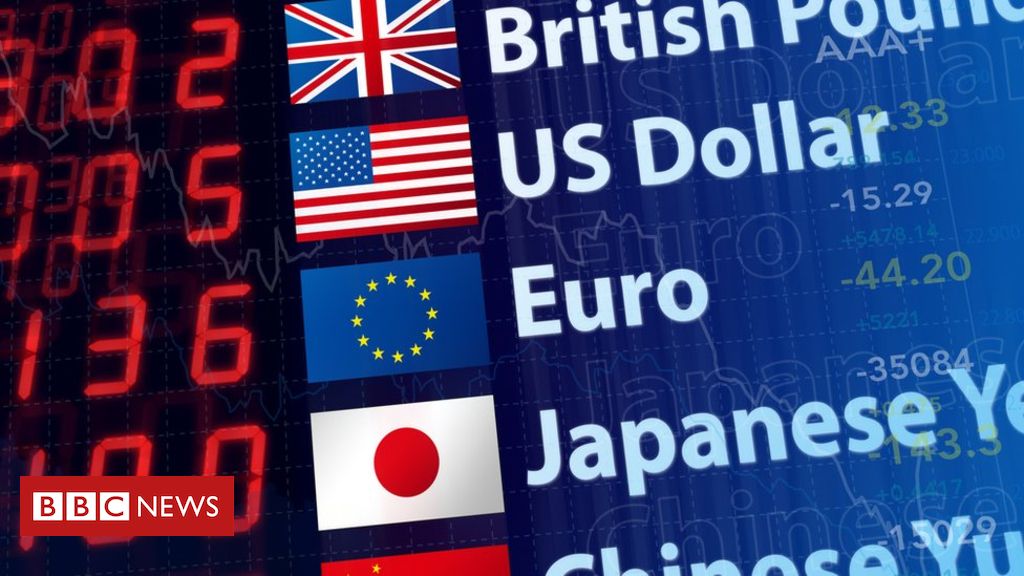 The pound has slipped back from its highs of earlier on Wednesday even though Prime Minister Theresa May won the vote of confidence in her leadership.

Of the the 317 Conservative MPs, 200 backed the prime minister, but 117 voted against her.

XTB Online Trading said the “far from comprehensive victory” had caused “some selling in the markets”.

Chief market analyst ‘s David Cheetham said the pound had erased some of its earlier gains and headed back lower.

“Given that more than a third of her own party voted against her it seems increasingly implausible that she will get the requisite backing in Parliament to push through her deal and the result leaves the overall level of uncertainty at unprecedented heights – something that doesn’t bode well for the pound,” he added.

Currency traders had expected Mrs May to win the confidence vote, and the pound traded ahead for much of Wednesday.

British Pound against US Dollar

The challenge to Mrs May has been brought by Conservative MPs who say Mrs May’s deal with the EU has watered down the Brexit voters were promised in the 2016 referendum.

Her decision to cancel Tuesday’s Parliamentary vote on the deal prompted them to back a confidence vote.

There needed to be 48 MPs calling for her to go, out of 315 Conservative MPs, to trigger a confidence vote and this threshold was reached on Tuesday.

Mrs May had meetings with European leaders on Tuesday, seeking support for changes to her Brexit deal in a last-ditch bid to save it.

The European Union has ruled out renegotiating the divorce treaty.

Parliament is set to vote on a deal before 21 January.