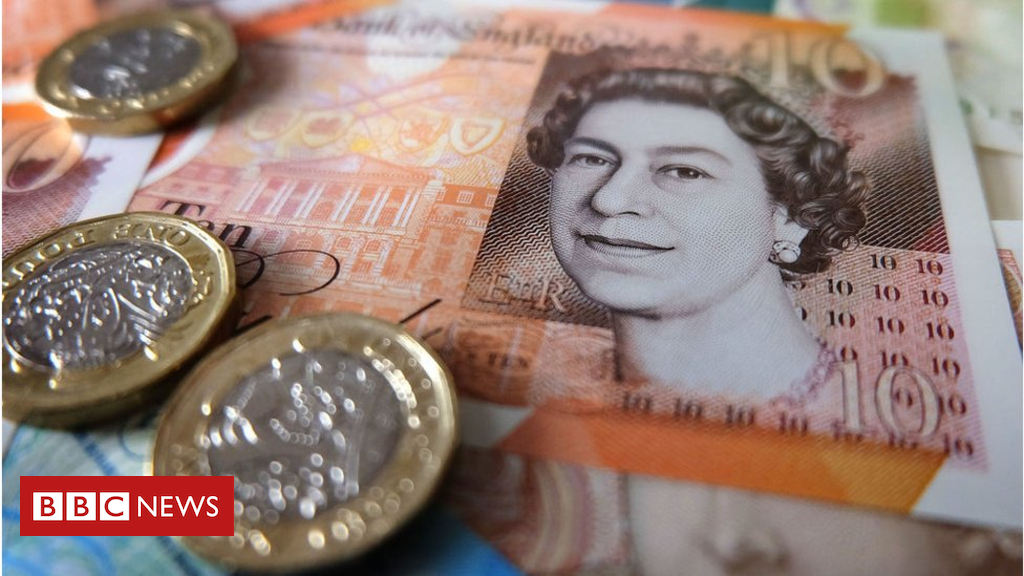 Sterling fell against the dollar to a new 20-month low on Tuesday.

The decline followed a Sky News report colleagues of Theresa May believed they had sufficient numbers to trigger a no-confidence vote in her leadership.

But other media reported that total had not yet been reached.

On Tuesday a stronger dollar also dragged on the UK currency.

Against the euro, sterling was at 90.555 pence, near a three-and-a-half-month low.

Tuesday’s weakness in the pound follows Mrs May’s decision on Monday to delay a parliamentary vote on her Brexit deal.

British Pound against US Dollar

That spooked investors, and sent the pound tumbling 2.5 cents to its lowest level since April 2017.

It traded as high as $ 1.2638 earlier on Tuesday, after some dollar weakness, before falling.

“It’s clear that Brexit will be a significant overhang for sometime. We see that in flows and valuations. The events of the last few days show you why there’s caution,” said Richard Turnill, BlackRock’s global chief investment strategist.

“We still think a no deal is a very low probability. But the uncertainty will persist for some time.”

Mrs May had meetings with European leaders on Tuesday, seeking support for changes to her Brexit deal in a last-ditch bid to save it.

The European Union has ruled out renegotiating the divorce treaty.

Mrs May’s spokeswoman said the British Parliament would vote on a deal before 21 January.

If there was no satisfactory deal by then, Parliament would be given a debate on the issue.

“It is impossible to say whether this is as bad as it gets for sterling, as that depends on what [Mrs] May gets back from Brussels and the odds of that getting through parliament,” said John Marley, a consultant at FX risk manager SmartCurrencyBusiness.