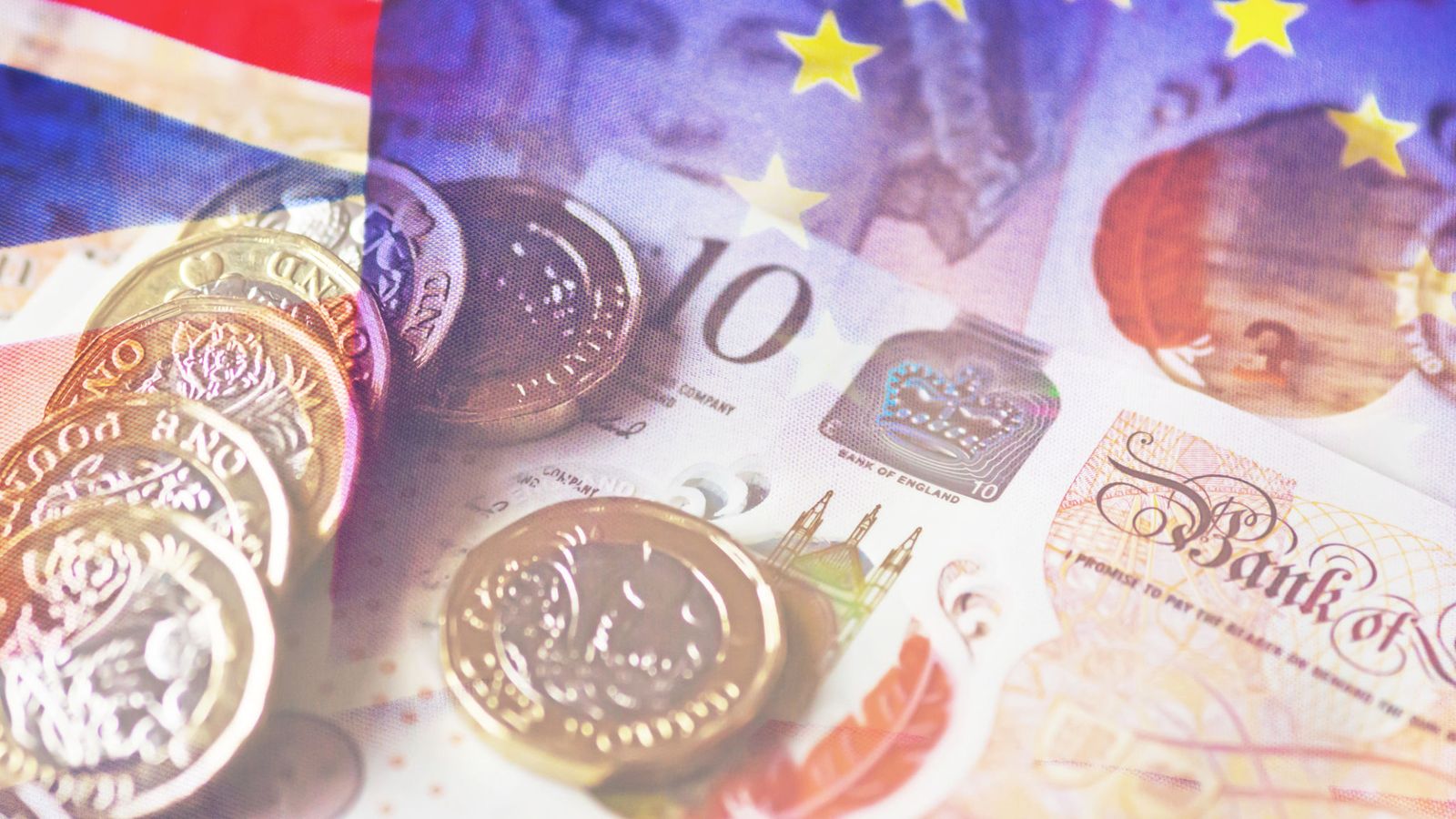 The pound has fallen sharply against the US dollar on renewed worries about the political turbulence around Brexit.

Sterling slipped by more than a cent to less than $ 1.29 during overnight trading on Asian markets and the declines were extended later as London opened, taking the currency close to $ 1.28 and about 1% lower on the day.

It came amid weekend reports that more ministers were on the verge of quitting the government and added to falls for the currency at the end of last week, before which the pound had been trading at more than $ 1.31.

Sterling has been gripped by volatility amid uncertainty about whether the UK will leave the EU next March without a trade deal in place.

Credit ratings agency Moody’s said on Monday that the risk of a no-deal withdrawal had risen.

Experts including the Bank of England expect a sharp shock to the economy if there is such a withdrawal and the UK’s independent fiscal watchdog has drawn comparisons with the impact of the three-day week in 1974.

Meanwhile, a report on Monday from accountancy firm BDO found that business confidence in the manufacturing sector was at a 16-month low.

It pointed to a “lack of clarity on the shape of Britain’s future trading relationships” which had caused a general weakening of optimism across the economy.

:: Starmer insists Brexit ‘can be stopped’

He claimed in a newspaper column that the prime minister was “on the verge of a total surrender” to Brussels.

At the same time there has been pressure from MPs on the other side of the debate.

Former education secretary Justine Greening – who backed Remain in the 2016 vote – told the BBC on Monday that Mrs May’s plans represented “the worst of all worlds” and that MPs would reject it.

Jasper Lawler, head of research at London Capital Group, said: “As pressure mounts on May, Brexit and politics will be critical once again to the pound this week.”