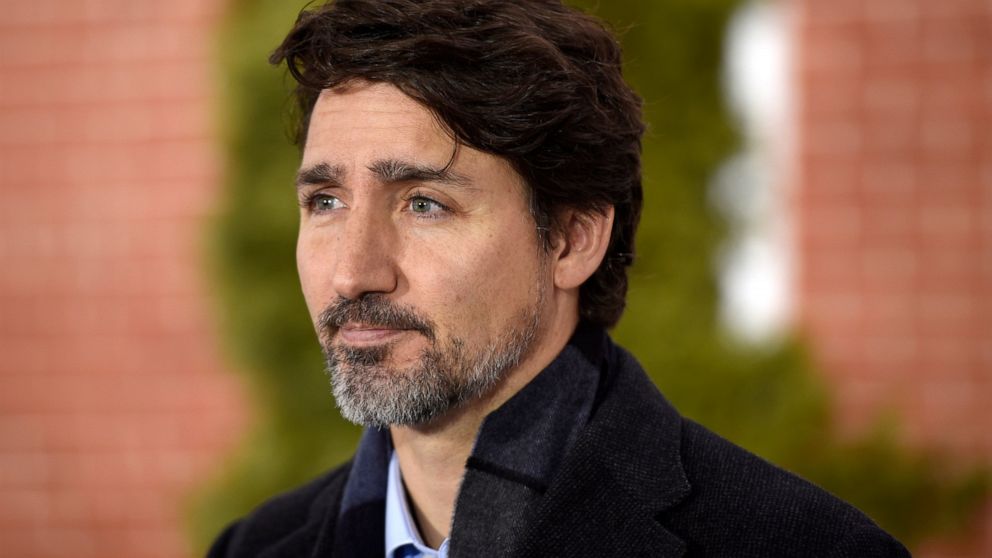 A Canadian premier of a province that sheltered thousands of stranded American airline passengers after the 9/11 attacks is questioning the humanity of U.S. President Donald Trump after Trump banned the export of N95 protective masks to Canada

TORONTO — The premier of a Canadian province that sheltered thousands of stranded American airline passengers after the 9/11 attacks questioned the humanity of U.S. President Donald Trump on Sunday after Trump banned the export of N95 protective masks to Canada.

The conservative leader of another province compared it to one family member feasting while letting another one starve. And yet another premier said it reminded him of 1939 and 1940, when Canada was part of the fight against global fascism while the United States sat out the first years.

Canadians across the country expressed hurt and disappointment that their neighbor and longstanding ally is blocking shipments of the masks from the United States to ensure they are available in the U.S. during the coronavirus pandemic. Canadian health care workers — like those in the U.S. — are in dire need of the masks that provide more protection against the virus that causes COVID-19.

Newfoundland Premier Dwight Ball said one of the great lessons in humanity is that in times of crisis you don’t stop being human.

“To say that I’m infuriated by the recent actions of President Trump of the United States is an understatement,” Ball said. “I cannot believe for a second that in a time of crisis that President Trump would even think about banning key medical supplies to Canada.”

Ball noted that in 2001, more than 6,600 passengers descended on Gander, Newfoundland, a town of 10,000 without warning as more than 200 flights were diverted to Canada following the attacks on the United States.

“Newfoundland and Labrador will never give up on humanity . We will not hesitate for one second if we had to repeat what we did on 9-11. We would do it again,” Ball said.

“This is a time when we need to work together to continue to protect our residents and keep them safe from COVID-19 no mater where they live or what passport they hold.”

“I understand the United States is going through a very dramatic time, especially in New York, and they need a lot of supplies, but we’re fighting an enemy that is just not one state, it’s the whole world,″ Elliott said. “And when we come to those times of tragedy in our life, we need everybody helping each other.″

Trump used his authority under the 1950 Defense Production Act to direct the government to acquire the “appropriate” number of N95 respirators from Minnesota-based 3M and its subsidiaries. He also asked it to stop( exporting such masks, also known as respirators, though 3M issued a statement saying that could have “significant humanitarian implications” for healthcare workers in Canada and Latin America. The company said possible retaliation by other nations could actually lead to fewer of the masks being available in the U.S.

“It’s like one of your family members (says), ‘OK, you go starve and we’ll go feast on the rest of the meal.’ I’m just so disappointed right now,” Ford said Saturday. `“We have a great relationship with the U.S. and they pull these shenanigans? Unacceptable.”

Alberta Premier Jason Kenney, also a conservative, recalled resentments from the start of World War II: “The United States sat out the first two or three years and actually initially refused to even provide supplies to Canada and the United Kingdom that was leading the fight at the time,” he said.

Prime Minister Justin Trudeau took a more diplomatic approach, saying Sunday he’s confident Canada will still be able to import N95 masks from the U.S. despite the export ban and said he will talk to Trump in the coming days.

Trudeau noted Canada supplies the U.S. with many supplies, including pulp for surgical-grade N95 masks, test kits and gloves. Canadian nurses also work in the U.S.

“I’m confident we are going to be able to solve this and I look forward to speaking with the president in the coming days,” Trudeau said.