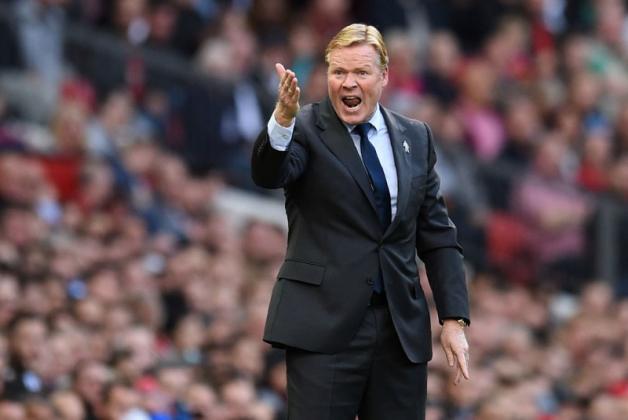 For the investment Everton made over the summer, their start to the campaign is inexcusable and Koeman is rightly being questioned. The Dutchman’s team play without an identity on the field, with a great deal of talent being wasted, and something has to change.

Which Premier League manager do you think is under the most pressure right now?

There’s already been one casualty this season, with Frank de Boer sacked after only five games in charge of Crystal Palace, and history tells us he definitely won’t be the only boss to be given the boot in the campaign.

talkSPORT.com, then, has ranked each Premier League manager on the safety of their job, starting with who’s feeling the heat the most – scroll through the gallery above to see the ranking in full.

*Odds calculated as an average based on leading bookmakers’ odds on 4 October 2017.