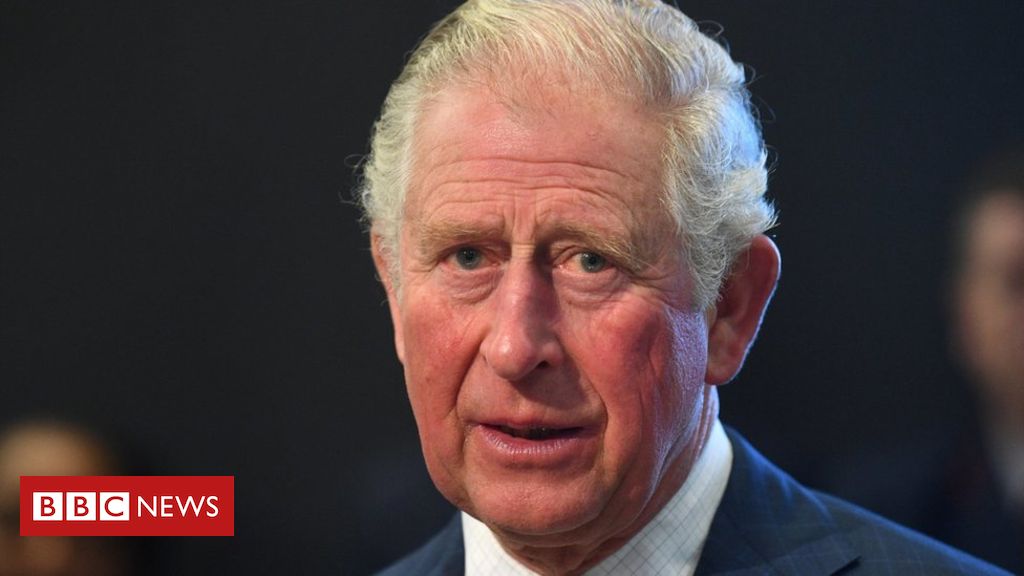 The Prince of Wales has raised concerns about how orchestras and theatres will survive the coronavirus crisis.

Many theatres and concert halls are struggling after closing their doors during lockdown, with no clear indication of when shows might resume,

Prince Charles said it was important to “find a way of keeping these orchestras and other arts bodies going”.

The prince, who is patron of dozens of arts institutions, noted they were of “enormous importance” to the economy.

“It’s absolutely crucial that they can come back twice as enthusiastic as before,” he said in an interview with Classic FM.

The heads of the National Theatre, Royal Shakespeare Company and the Southbank Centre have all warned they are facing financial collapse without additional government assistance due to the Covid-19 pandemic.

The Royal Opera House, of which Prince Charles is a patron, says it has seen 60% of house income fall away since the start of the crisis.

“They’re in terrible difficulties, of course, because how are they going to be able to restart?” said the prince.

“It is a very expensive art form, but it is crucial because it has such a worldwide impact… and so we have to find a way to make sure these marvellous people and organisations are going to survive through all this.”

The 71-year-old, who spent a week in self-isolation after testing positive for coronavirus in March, was talking to Alan Titchmarsh for a special Classic FM programme celebrating his life-long love of classical music.

He recalled his first visit to the Royal Opera House, in 1956, to see the Bolshoi Ballet perform The Fountain of Bakhchisarai in their debut tour of the UK.

“The music was unbelievably exciting,” he said. “It was all Tartar dancing and cracking the whips and leaping in the air and doing unbelievably energetic things, which only the Bolshoi could do.

“I was completely inspired by that… Which is why it’s so important, I think, for grandparents and other relations to take children at about the age of seven to experience some form of the arts in performance.”

Elsewhere in the interview, the prince revealed he had helped Prince William curate the musical choices for his 2011 wedding to Kate Middleton.

“I love trying to organise some interesting, I hope, pieces of music for certain occasions…particularly for weddings if people want,” he said.

“I know my eldest son was quite understanding and was perfectly happy for me to suggest a few pieces for their wedding.”

“I hope that gave some people pleasure, but it’s rather fun having orchestras in for great occasions like that, and why not suggest a few pieces occasionally? Anyway… I do enjoy it.”

Three of the pieces – Farewell to Stromness, Touch Her Soft Lips and Part and Romance for String Orchestra Op. 11 – were chosen specifically because they were played at the service of prayer and dedication at Charles and Camilla’s wedding in 2005.