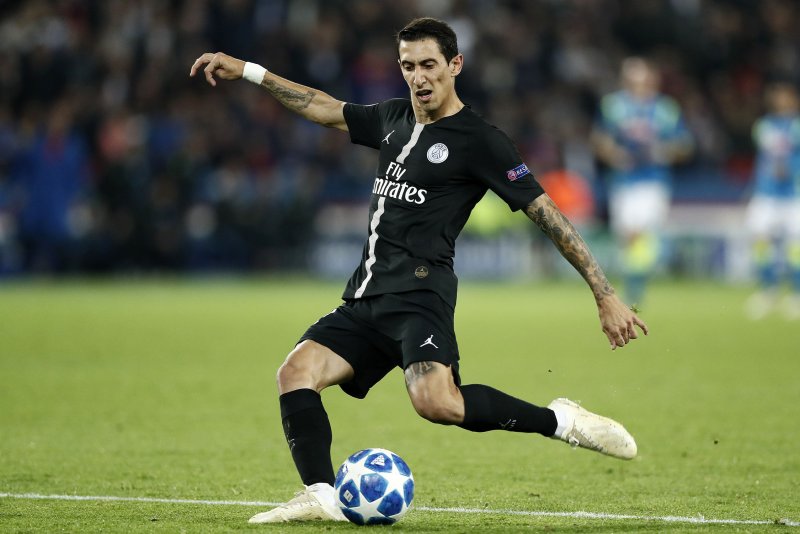 Sources told the BBC, ESPN and RMC Sport that intruders held di Maria’s family hostage during the incident Sunday near Paris. Marquino’s parents also were present when their home was burglarized Sunday near Paris.

Marquinhos posted a statement about the incident Sunday on social media. He said no one was hurt during the burglary. Di Maria has not provided an update on the health of his family.

“The home of the player’s parents was the target of the action of the bandits,” Marquinhos’ statement said. “Family members of the Brazilian were in the residence, but they suffered nothing and are all well, recovering from the scare.

“The French authorities are handling the case.”

Di Maria was substituted out of the match in the 62nd minute Sunday at Parc des Princes stadium in Paris when he learned of the incident from manager Mauricio Pochettino. He left the stadium, but Marquinhos remained in the game.

Pochettino did not offer specifics about the incidents, but spoke about his concern during his postgame news conference.

“There are situations outside of football that also explain the second half [of the loss],” Pochettino told reporters. “It’s not an excuse, but there was a drop in energy. We talked about things other than football after the game in the locker room.

“The group is very concerned.”

Di Maria also was the victim of an attempted home burglary in 2015 in Cheshire, England. PSG battles Lille in the French Cup at 12:45 p.m. EDT Wednesday in Paris.