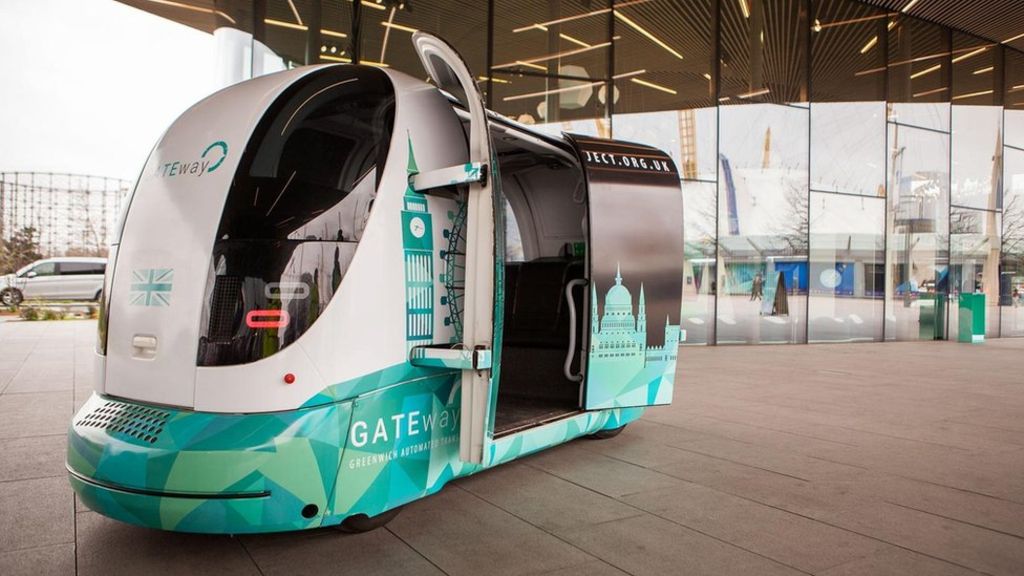 Petrol stations and motorway services will be required to install electric charge points, under plans outlined in the Queen’s Speech.

The measure forms part of a government push to increase the number of electric vehicles on UK roads.

It includes an extension of car insurance to cover the use of automated vehicles.

There are several trials of driverless cars ongoing in the UK.

Car insurance will be extended to automated vehicles “to ensure that compensation claims continue to be paid quickly, fairly and easily”, the bill says.

Lawyers have long argued that getting the legal framework right is essential if automated cars are to become popular.

“The pace has been picking up on vehicle automation in the last 12 to 18 months and this proposed legislation comes as no surprise.”

But, he added: “Legislation enabling driverless cars doesn’t mean that there will be a universal buy-in overnight. There is still a degree of public scepticism and these vehicles will be expensive.”

Official government research suggests that the market for automated vehicles in the UK will be worth £28bn by 2035.

The government is investing more than £200m in research and testing infrastructure and is hopeful that the advent of driverless cars can have a profound impact on road traffic accidents.

In 2015, more than 85% of reported collisions that caused personal injury involved human error, according to government statistics.

The government has also committed to spending £600m during this Parliament to support the growing market for low-emission vehicles.