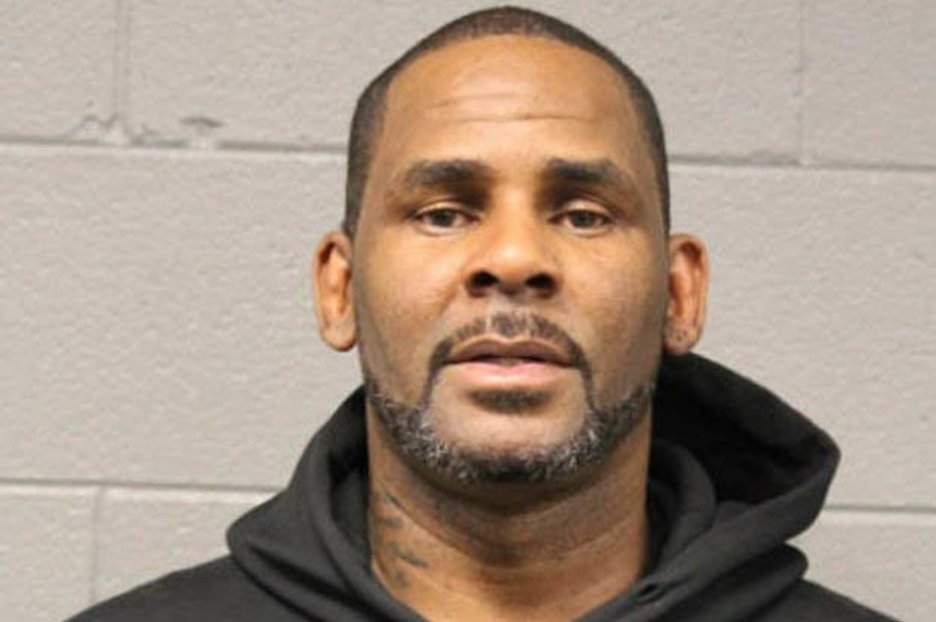 R Kelly has been charged with 11 additional counts of sexual abuse.

His alleged victims are reported to be between 13 and 16 years old.

According to CBS Chicago, Kelly is expected to appear in court to face the new allegations next week, on June 6.

Back in February, he was arrested and charged with 10 counts of aggravated criminal sexual abuse against four women.

Of the four women, three of them were under the age of 17 when the alleged assaults reportedly took place.

Kelly pleaded not guilty in February to the charges put before him by the three teen girls and the adult woman.

In total, seven women including his wife appeared on a documentary by Lifetime called Surviving R Kelly to accuse him of sexual and emotional abuse.

He spent a weekend in prison on the sex charges before being released on a hefty £100,000 bail on February 25.

The star was arrested again on March 6 for failing to pay child support to his ex-wife.

The arrest came just hours after he gave his first interview since he was accused.

Kelly, 52, broke down in tears after speaking to presenter Gayle King on CBS This Morning.

Appearing to speak directly to the audience, he looked into the camera during his interview and said: “That’s stupid. Use your common sense.

“How stupid would it be for me, with my crazy past and what I have been through, now I need to be a monster and hold girls against their will and chain them in my basements and don’t let them eat?

“Stop it. You all quit playing.”

When he was asked about the accusations, he said they were “not true” before adding: “Whether they’re old rumours, new rumours, future rumours, not true.”

Quibi: Why did the video app go so wrong?

Rocks from an asteroid set for delivery to Earth

Backstage With… Viggo Mortensen on his directorial debut

How Conor McGregor’s relationship with Dana White deteriorated from the Khabib bus incident, to UFC 229 brawl and breaking ‘man code’