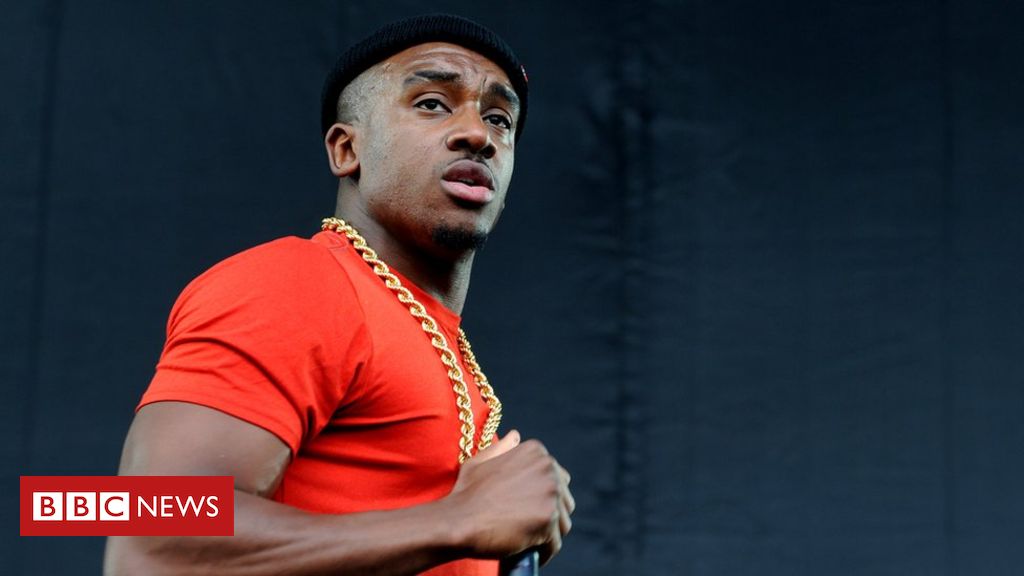 Greater Manchester Police told Radio 1 Newsbeat they were called to a collision between a car and a quad bike on Wednesday.

A 29-year-old man was taken to hospital with injuries that are not thought to be life-threatening.

We have contacted the rapper’s team and the police but neither have confirmed he was the man involved.

Local and national press, however, have said it is the Manchester-born rapper and he has been named on social media.

A widely-shared video appears to show the artist, real name Aaron Davis, on the floor after the collision.

Another video appears to show him driving the quad bike before the collision.

Witnesses have spoken to local newspapers, saying they “thought he was dead” after the incident.

Chip was one of many artists who have wished the rapper well on social media.

In a statement, Greater Manchester Police said: “Shortly before 9.20pm last night (Wednesday 25 March 2020), police were called to Rochdale Road, Bury to reports of a collision involving an Audi car and a quad bike.

“Emergency services attended and the driver of the quad bike – a 29-year-old man – was seriously injured and taken to hospital for treatment.

“His injuries are not believed to be life-threatening.

“No arrests have been made and enquiries are ongoing.