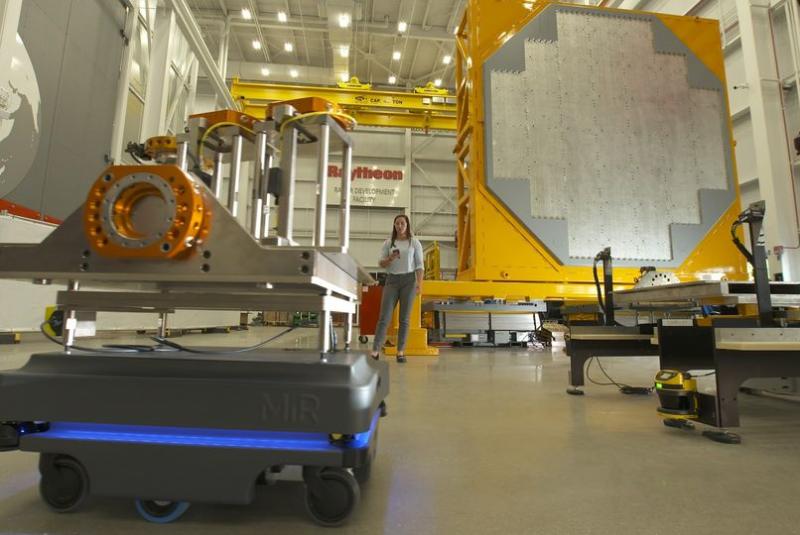 Dec. 20 (UPI) — Raytheon has been awarded a $ 114 million contract for integration and production support of the AN/SPY-6(V) air and missile defense radar.

The contract, announced Wednesday by the Department of Defense, covers support for combat system integration, testing, engineering and maintenance, as well as the procurement of spare parts for the system.

The AN/SPY-6(V) radar is currently in production and expected to be included on the new DDG-51 Flight III destroyer. The first of the newest generation of Arleigh Burke-class destroyers, the USS Jack H. Lucas, is already under construction, and the Navy this year awarded contracts for the next 10.

Raytheon bills the new radar system as the first “truly scalable radar,” because it is built using blocks called radar modular assemblies. The boxes can be stacked and connected to form “any size array to fit the mission requirements of any ships,” the company said.

Most of the work on the new contract will be performed in Massachusetts, with the rest set for Hawaii, Rhode Island, California, Virginia and New Jersey.

The contract includes options that, if exercised, would bring it’s total value to nearly $ 358 million.

Upon award of the contract, Raytheon has been obligated $ 46 million from fiscal 2017 and 2018 Navy shipbuilding and conversion funds and fiscal 2018 and 2019 Navy research, development, test and evaluation funds.

Work on the contract is expected to be finished by December 2019.