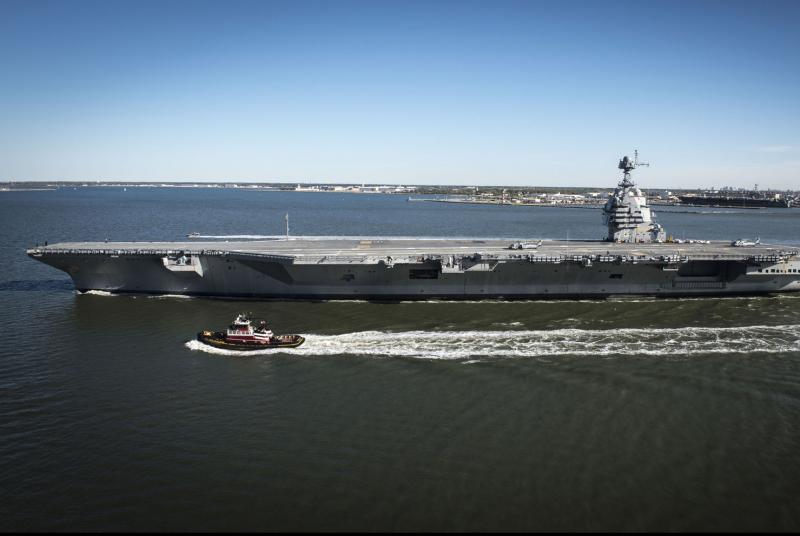 Feb. 21 (UPI) — The Navy has awarded Raytheon with a $ 17 million fixed-price price order for dual band radar spares for the USS Gerald Ford.

The deal modifies an ordering agreement awarded in March 2019.

According to Raytheon, the dual band radar is the first radar system in the U.S. Navy fleet capable of operating on the S-band and X-band frequency at the same time.

All work on the contract will take place in Massachusetts, with 70 percent being performed in Andover, 15 percent in Marlboro and 15 percent in Tewksbury.

The vessel is intended to replace Nimitz-class aircraft carriers but has been troubled by cost overruns and delays, including problems with its electromagnetic elevators.