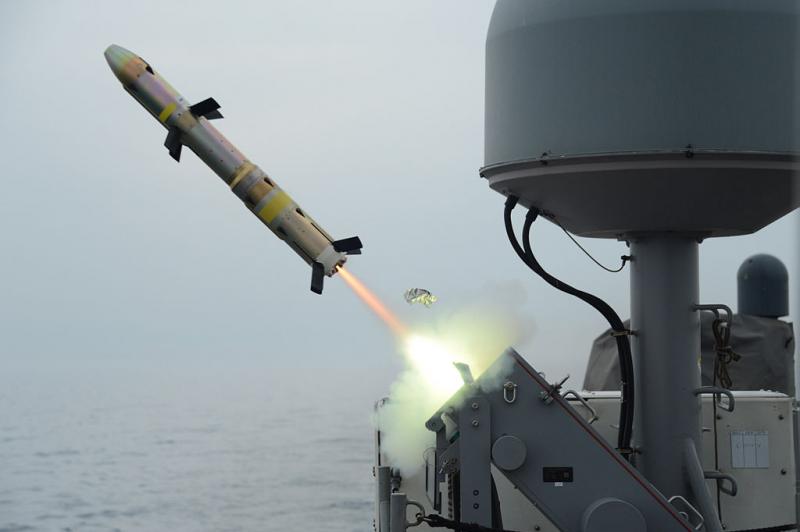 Sept. 19 (UPI) — Raytheon Missile Systems has been awarded a $ 25.4 million contract by the Navy for the Tomahawk Weapons System Military Code review and AGR5 kit.

The contract, announced Wednesday by the Department of Defense, is for the company to conduct critical design review of the Tomahawk Weapons System Military Code’s software and hardware.

The contract also covers development work on an AGR5 kit, an anti-jam tool to be used for the global positioning system.

The design review will include “studies, analysis, design, development, integration and test of hardware and software solutions,” the Pentagon said in a press release.

The contract also includes Navy funds for “assembly, integration, test and documentation of an AGR5 kit,” the notice said.

Raytheon will perform more than half the work in El Segundo, Calif., and the rest in Tucson, Ariz., with work expected to be completed by March 2021.