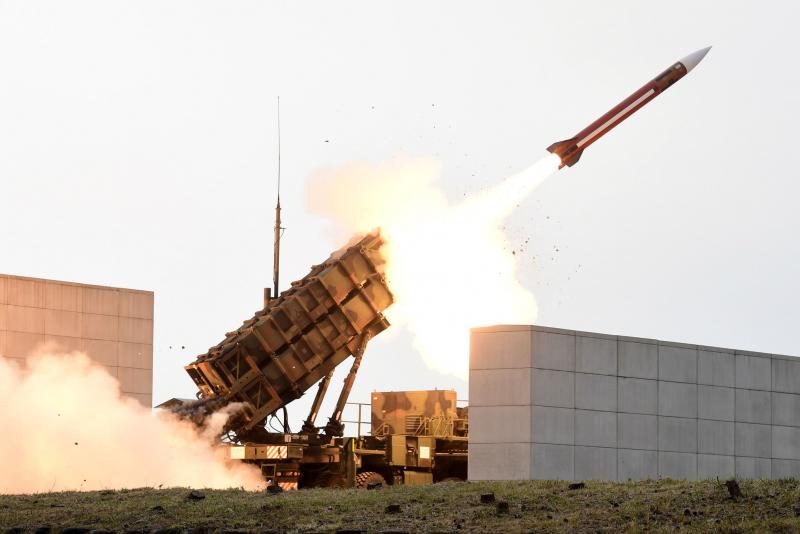 Romania will use the new Patriot Air and Missile Defense Systems — the country’s second order of the systems in the last two years — to deter any any threats to its borders.

The Patriot is a surface-to-air missile provides the “backbone” to the missile defense capabilities used by NATO nations to ward off missile and advanced drone attacks, Raytheon said in a press release.

The Patriot is equipped with a AN/MPQ-53/65 Radar Set and an electronic counter-countermeasure, or ECCM, and track-via-missile, or TVM, guidance subsystems.

“Romania is purchasing the most advanced, capable, cutting edge tactical ballistic missile defense system in the world,” Mike Ellison, Raytheon’s country manager for Romania, said in a press release. “Patriot has been tested thousands of times in peace, and repeatedly proven itself in combat. Simply put, Patriot saves lives.”

Raytheon will build three new systems to fill Romania’s order. While they will resemble the same Patriot systems used to defense NATO during the Cold War, the system will be completely modernized.

This latest sale follows a previous deal for $ 3.9 billion that sent seven Patriot systems to Romania in 2017.

Armed forces for 15 other nations, including the United States, Germany, Sweden and Greece, use the Patriot for protection.