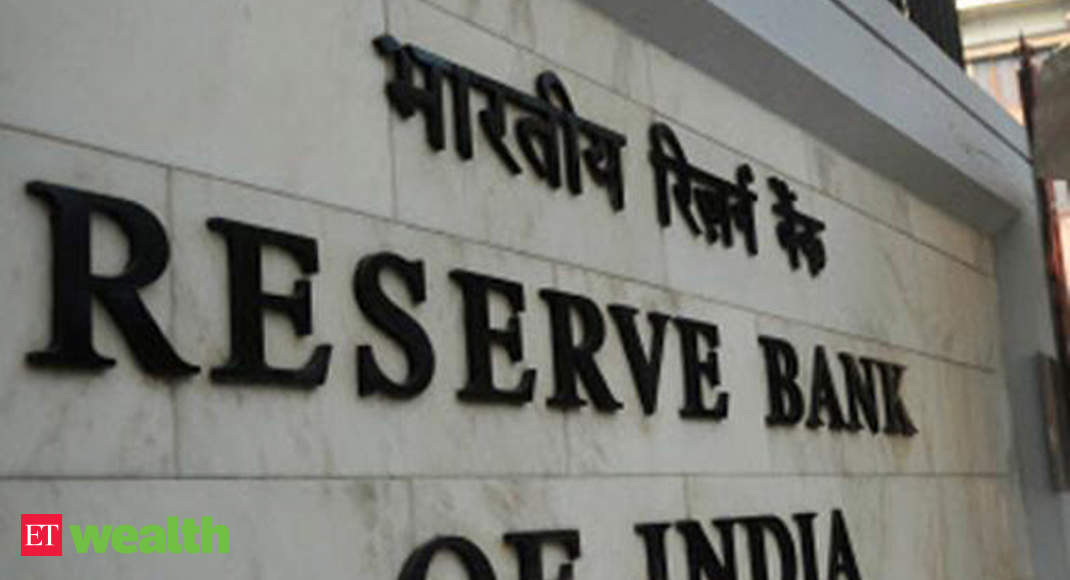 MUMBAI: The Reserve Bank of India (RBI) has taken action against Equitas Small Finance Bank (ESFB) for failing to meet the deadline for getting its shares listed. The central bank has barred the lender from opening any new branches and has also frozen the salary of the CEO.

Equitas Bank received the final licence from the RBI in July 2016. One of the pre-conditions was that the bank would get itself listed within three years. “Listing of SFBs within three years of reaching net worth of Rs 500 crore is mandatory as outlined in the guidelines and as communicated at the time of in-principle approval,” the RBI said in a letter to the bank’s MD & CEO.

The central bank also warned that it may impose further restrictions if the bank fails to make satisfactory progress towards listing its shares. ESFB had sought extension of the timeline for listing of its shares. In its letter, the RBI said that the request for listing of shares cannot be acceded to.

Shares of Equitas are held by Equitas Holdings, which was listed on the stock exchanges following an IPO in 2016. The holding company promoters had earlier indicated that they are looking at listing the bank by issuing its shares to the holding company’s shareholders.

In June, the RBI had imposed a penalty of Rs 2 crore on Kotak Mahindra Bank for not complying with its guidelines on dilution of promoters’ shareholding in the bank.