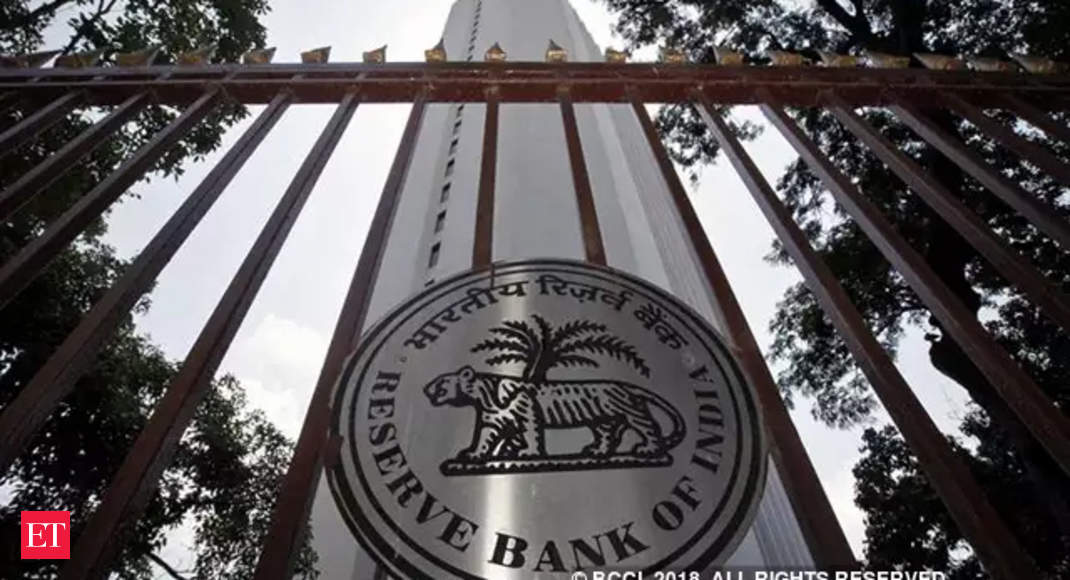 The two-day mass casual leave on September 4 and 5 called by the United Forum of Reserve Bank Officers and Employees (UFRBOE) is likely to paralyse operations of the central bank and other major lenders across the country.

“UFRBOE has called the mass casual leave on September 4 and 5 which will be participated by all officers, paralysing the central bank’s functions for two days,” UFRBOE member and All India Reserve Bank Employees Association General Secretary Samir Ghosh told reporters here.

The main demands of the forum are providing an option to contributory provident fund (CPF) retainers to switch over to pension scheme, and grant of additional provident fund (APF) to those recruited in the bank from 2012.

“In October 2017, RBI Governor Urjit Patel formally wrote to the government, quoting extensively from the Parliamentary Committee report, that RBI would like to improve pension and provide option, which the government most unceremoniously declined,” a UFRBOE release added.