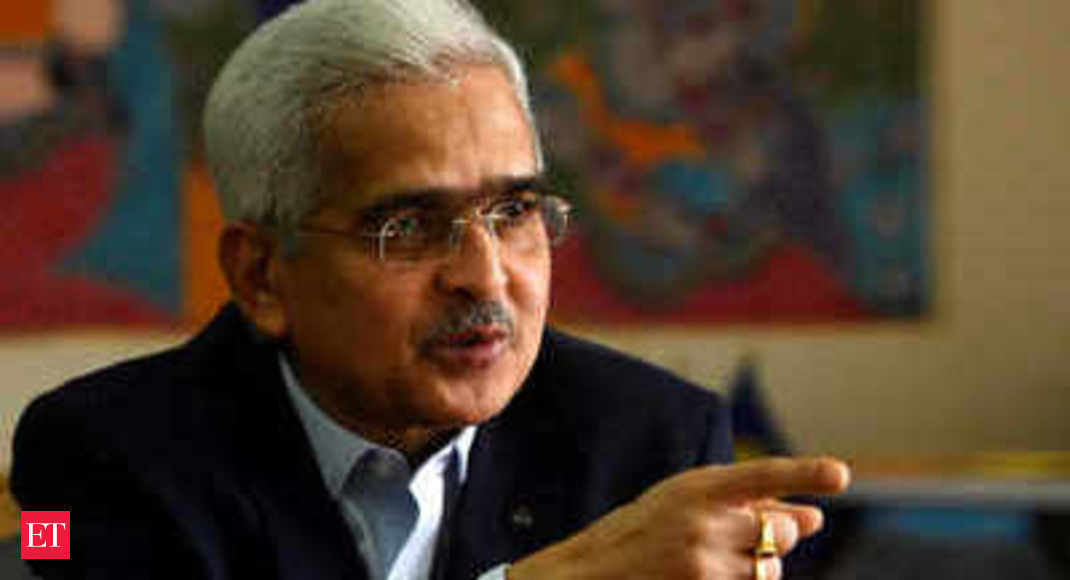 BHUBANESWAR: The Reserve Bank of India on Thursday said it has not put banks on alert, as reported by a section of media, but asked lenders to remain prepared to face emerging and new challenges.

RBI Governor Shaktikanta Das was in the city to attend a central board meeting. He also met Chief Minister Naveen Patnaik in the state capital.

“There is nothing like putting banks on alert though a section of media has reported. We have said that banks should remain prepared to face the emerging and new challenges,” Das told reporters.

The RBI governor said he also discussed a host of banking-related issues with Patnaik during their meeting.

“We discussed on financial inclusion, bank branches in the state, credit flow to agriculture sector and streamlining of the DBT through e-Kuber platform in Odisha,” Das said.