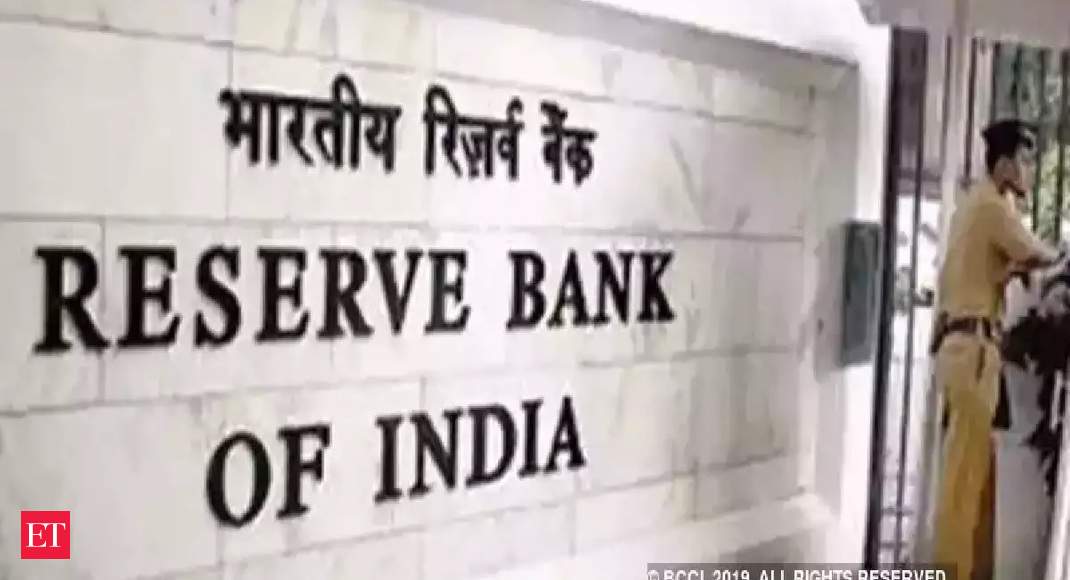 The updated oversight framework, released by the central bank on Saturday, lays down new designations of systematically important FMIs, legal framework that governs them and the revised oversight scope of the Reserve Bank in regulating the digital payments ecosystem.

“This revised policy document describes the approach of RBI in its oversight of not only FMIs (regulated by RBI) but also the RPSs operating in India,” central bank said.

This was done to accommodate for the “changing landscape of the payment ecosystem,” as well as to “define and disclose their regulatory, supervisory, and oversight policies with respect to FMIs and RPSs,” the Reserve Bank said.

This means that NPCI will now have to disclose self-assessment of compliance on an annual basis and disseminate data of systems operated by it on a monthly, quarterly and hal-yearly basis. It will also be subject to increased regulatory audits and onsite inspections by the central bank.

The nomenclature of the said document has been revised to ‘Oversight Framework for FMIs and Retail Payment Systems (RPSs)’ from the earlier title ‘Regulation and Supervision of FMIs regulated by RBI’ to include the governance of new retail payment systems.

Functionally, NPCI is the umbrella organisation for operating retail payment systems in the country. It is a not-for-profit organisation owned by a consortium of top Indian banks As per RBI data, its share as against the entire payment landscape of India stood at 64.5% by volume and 4.07% by value during the month of March 2020.

“…given the criticality of its operations in terms of volume of transactions handled, any disruption can have an impact on the payment and settlement of transactions initiated by public at large, especially the lower and middle class population, and the financial inclusion drive of the Government and RBI,” the central bank said.

Interestingly, the new framework also places Visa and Mastercard under increased regulatory supervision as well. These companies will be required to submit System Audit Report of their entire systems on an annual basis.

“Presently, the card payment networks, except NPCI, and Cross-border Money Transfer (in-bound service) operators are regulated and overseen by way of off-site surveillance only as they are incorporated in foreign jurisdictions,” RBI said.

Oversight activities would include offsite surveillance by central bank, data localisation, fraud monitoring and improved standards of reporting of cybersecurity breaches, among other guidelines published time to time by the central bank.