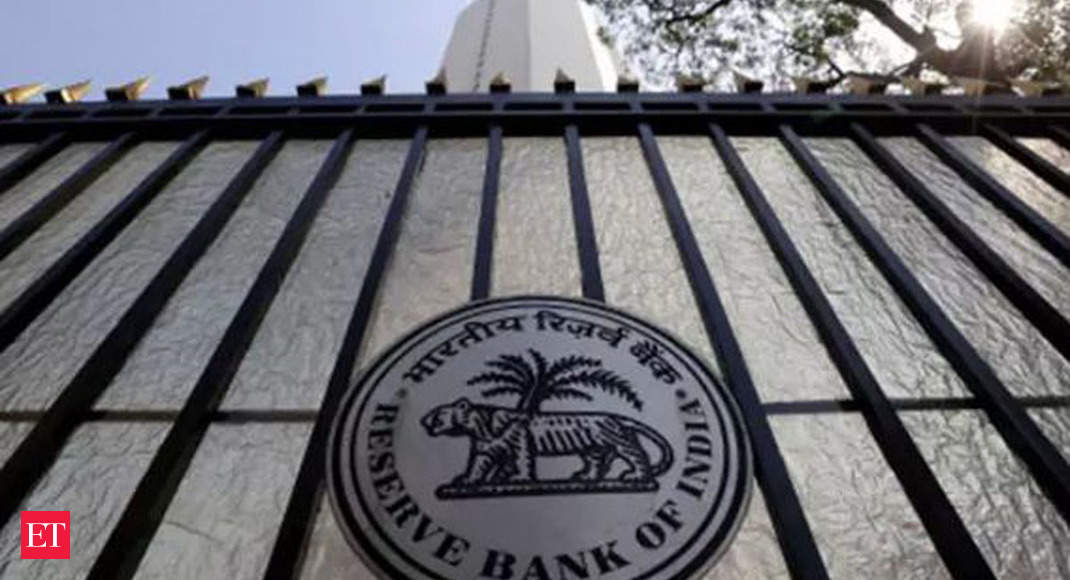 The Mint Street and North Block are in a tug of war on the Prompt Corrective Action (PCA) framework for weak banks. The finance ministry wants to soften the restrictions on banks under PCA. RBI, which imposes them, is resisting it.

There could be more to this than meets the eye.

“There is an assertion being made in some circles that imposition of the PCA has starved the Indian economy of credit. There is little factual basis for this assertion, either for the overall economy or at sectoral level… There is also a call for more lending by PCA banks to large industries where the overall credit growth remains muted,” Reserve Bank of India deputy governor Viral Acharya said earlier this month.

The government was demanding dilution of restrictions, such as prohibition on lending to below `Double A’ rated borrowers, curbs New Delhi believes tapered credit flow and growth. With non-bank lenders struggling and slowing down business to preserve liquidity amid acute shortage of it, the government would obviously like all its banks to enhance credit flow to serve its political economy considerations ahead of general elections next year.

But RBI’s central board put its foot down on the government’s proposal.

Performance of Banks under PCA
In total, 11 banks are under PCA with a cumulative 18.5% share in advances and 20.8% share in deposits. Despite weak capitalization, these banks were growing credit at over 10%, as strong as any other bank, until 2014. Their credit growth has fallen to zero by 2016 and remained in the negative zone ever since. After RBI’s asset quality review, starting 2014, NPA recognition at PCA banks has led to sharper rise in both gross and net NPA, relative to non-PCA banks, showing their long-overdue recognition of bad loans.

“This reveals that the underlying asset quality at PCA banks was deteriorating at a sharper pace compared to non-PCA banks since 2011, which is now accepted as the time by which the lending boom of 2009-10 began to unravel,” Acharya said.

The government infused more than Rs 2,30,000 crore in banks owned by it since 2005, while more than half of it has gone into banks currently under PCA. But their capital has eroded in the last two years as they suffered net losses quarter after quarter.

The Capital Debate
Last month, India Ratings & Research retained its negative outlook on public sector banks, except State Bank of India and Bank of Baroda, for their weak capitalisation and expected aging provisions on the large stock of non-performing loans. “This would continue to be a drag on their performance and impair their ability to maintain the market share and systemic importance. The balance sheet of these banks would remain stagnant, given increasing capital requirements under Basel III transition, despite government infusions over FY18-FY19,” the rating firm said.

Moody’s Investors Service said capitalisation is the weakest for Indian banks among BRICS countries with a tangible common equity ratio of 8.7% at the end of 2017. Capital profile has gone down for loss-making lenders without internal accruals.

The government may become reluctant in infusing more capital in future given its fiscal deficit challenges as seen during Europe’s soverign debt crisis, when governments with weaker public finances were not in favour of recapitalize distressed banks. Indian government has announced the mega bank merger to hide Dena Bank’s 22% assets under NPA and eroded capital by the relative capital strengths of Bank of Baroda and Vijaya Bank.

“If PCA is diluted, there would be no urgency for the government to infuse capital in weak public sector banks. They have other priorities,” said Pratip Chaudhuri, former State Bank of India chairman. “RBI should cut the cash reserve ratio instead so that banks get additional fund to lend.”

Is PCA Foolproof?
Acharya, who was teaching economics at New York University before joining RBI in January 2017, advocated PCA for preserving capital, an essential raw material for the struggling banks. But that may not suffice to get back to business until they address legacy issues such as governance, inability to come up with differentiated products for customers and customer dissatisfaction. There could be paucity of capital from promoters going ahead, given rising fiscal deficits.

“There is pressing need to link the recapitalisation to first putting in place governance reforms, especially for the banks under the PCA,” RBI said in its last annual report.

Before 2017, the under-capitalised PCA banks engaged in ever-greening of distressed accounts, as seen in the Eurozone following the global financial crisis. They are now de-risking the asset side of the balance sheet by cutting down exposure to large corporates and shifting their focus more on retail side of business along with agriculture and SME loans.

But risk lies there as well.

“NPAs in agriculture, SME and personal or retail loan segments have increased significantly (in terms of percentage). Given that RBI forbearance is available in some of these segments in terms of recognition, part of incremental credit costs on such accounts may be recognised in Q4FY19-FY20,” India Ratings cautioned.

RBI also bars banks under stress from distributing profit to preserve capital, restricts their branch expansion and freezes hiring to rein in cost and puts limits on management remuneration and directors’ fee in extreme cases.

“These are the common business practices… if not followed then the regulator steps in,” said Kuntal Sur, PwC’s financial services partner. “Public sector banks may not be using common risk evaluation methodology. They may not always use their own risk appetite and instead follow the lead bank blindly, putting their portfolio at risk.”

If placing banks under PCA was the first step to stabilize these feeble banks, deeper reforms in governance, human resource capabilities and risk evaluation system modernization are needed to make these banks capable again to compete.