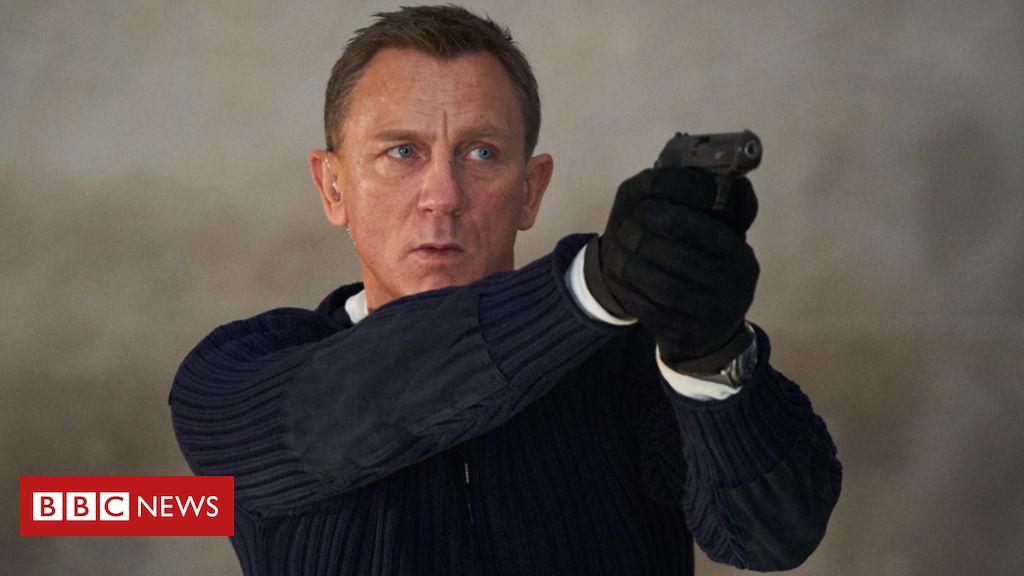 The release of the new James Bond film has been put back by seven months as coronavirus continues to spread.

The producers said they had moved the release of No Time To Die from April to November after “careful consideration and thorough evaluation of the global theatrical marketplace”.

The announcement comes days after the founders of two 007 fan sites called on the film studios to delay its release.

No Time To Die, which is due to be Daniel Craig’s final appearance as the British secret service agent, had been due for release on 3 April.

MGM, Universal and Bond producers, Michael G. Wilson and Barbara Broccoli, announced today that after careful consideration and thorough evaluation of the global theatrical marketplace, the release of NO TIME TO DIE will be postponed until November 2020. pic.twitter.com/a9h1RP5OKd

The world premiere had been scheduled to take place on 31 March at the Royal Albert Hall in London.

“Just one person, who may not even show symptoms, could infect the rest of the audience,” wrote the founders of MI6 Confidential and The James Bond Dossier, in an open letter on Monday.

“This is not the type of publicity that anyone wants.”

At present, there is no ban on concerts or large public gatherings in the UK.

However, France has called a temporary halt to all indoor events with more than 5,000 people in attendance, while Switzerland has banned gatherings of more than 1,000 people until 15 March.

Some film analysts have suggested the coronavirus could wipe $ 5bn (£3.8bn) off the global box office, with many of China’s cinemas already closed and revenues hit in South Korea and Italy.

The news comes amid increased concerns about people gathering together, but it is the first major film to change its schedule as a result.

The Hollywood Reporter editorial director Matthew Belloni wrote that it was “a huge and very costly move, and a sign of what’s likely to come with Hollywood’s big summer movies”.

She said: “I think they’re doing it in anticipation of cinemas closing around the world. Most of them have already closed in China, so even if not another single cinema closed in the world they’d lose the world’s second-biggest box office [market] for what’s anticipated to be the biggest US release of the year.”

Monday’s fan letter said: “It’s just a movie. The health and wellbeing of fans around the world, and their families, is more important.

“We have all waited over four years for this film. Another few months will not damage the quality of the film and only help the box office for Daniel Craig’s final hurrah.”

Its release had already been pushed back from October 2019 after original director Danny Boyle dropped out.

The movie’s Beijing premiere and Chinese promotional tour, which had been scheduled for April, were cancelled in February.

The Chinese cinema releases of the new Mulan and Sonic the Hedgehog films were also delayed after the virus spread.

What do I need to know about the coronavirus?

Earlier on Wednesday, film company Sony Pictures Entertainment closed its London, Paris and Poland offices out of what it described as “an abundance of caution”.

Disney has cancelled a red carpet gala – due to have taken place on Thursday – to launch its streaming service Disney+ in the UK.

MIPTV, a gathering of the television and entertainment industries, in Cannes, France, was scrapped less than four weeks before it was due to open.

The London Book Fair was also called off on Wednesday, while the fallout from the virus has caused a number of sporting events to be scrapped, including the Chinese Grand Prix, the Ireland v Italy’s Six Nations game, and the World Athletics Indoor Championships.