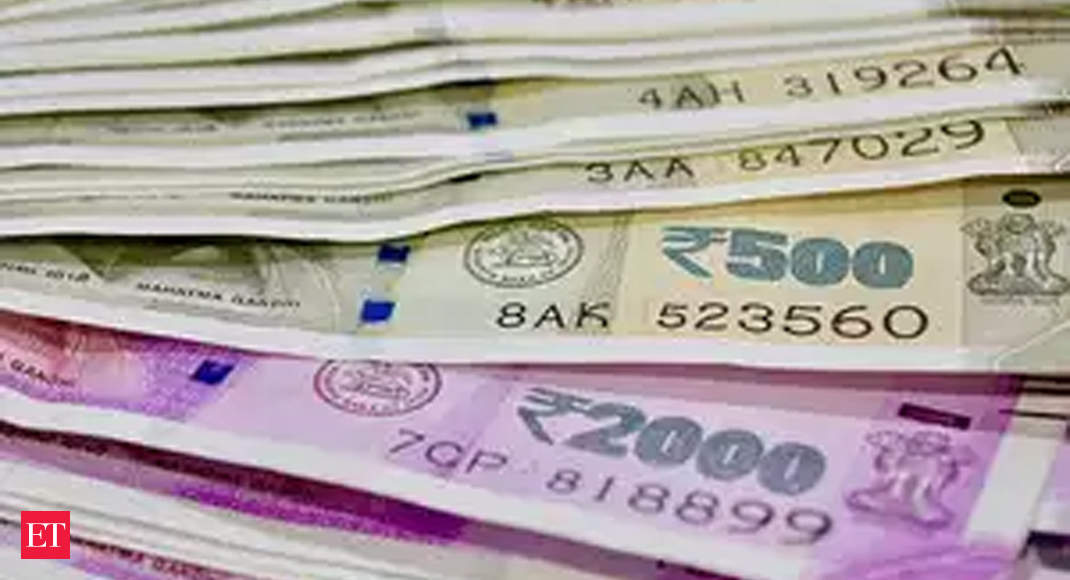 KOLKATA: Repayment collection has been on the upswing in the microfinance sector in lockstep with the stage-gated revival of business in various parts of India, raising expectations of higher cash flows and lower delinquencies for lenders than anticipated earlier, while it’s mixed bag for the MSME and retail segments, people familiar with the matter said.

About 25-40 per cent of microfinance borrowers have started paying back their dues at the end of May, better than April’s 10-15 per cent, as borrowers exhibited improved credit discipline although they could have used the grace period allowed until August 31 by the Reserve Bank of India (RBI). Industry captains expect better June cash flows with routine office attendance resuming in the first phase of the unlocking.

Ratio of retail and MSME borrowers paying their monthly dues, although significantly higher at 65-80 per cent, has marginally fallen in May from the April level, with the extension of moratorium up to August, said Indian Bank chief executive officer Padmaja Chunduru. She said that the number of borrowers availing moratorium is inching up, by about 5 per cent in May. In terms of repayment, about 75 per cent retail and 65 per cent MSME borrowers are paying instalments.

“It’s a pleasant surprise that the repayment rate is not as bad as we had thought initially. People are trying to clear their dues as they don’t want to pay the accrued interest on outstanding loan,” said Pramod Bhasin, chairman at Clix Capital, a non-banking finance company, with Rs 5,000 crore of loan outstanding. It has seen 60 per cent of its borrowers beginning to repay, although the ratio is lower for MSME clients.

The repayment experience appears to be similar at the other end of the spectrum. Shriram Transport Finance, with Rs 1.1 lakh crore of assets under management, collected dues from about 52 per cent of its borrowers in May, compared with 23 per cent in April, despite the moratorium benefit it offered to customers.

Business losses, retrenchment in jobs and pay cuts during the lockdown may affect borrowers’ long term ability to repay, with experts predicting an economic contraction, which would be the first in more than four decades.

The microfinance sector, which depends on door-to-door collection, has seen the repayment rate improving to 25-40 per cent from just about 10-15 per cent in April. CreditAccess Grameen and Annapurna Finance were among the few that said they began repayment collections only in June.

“As of 9th June, repayment in May is 3 times of April. We expect between 55 per cent and 75 per cent of customers to pay, depending on the products. Our rural locations are more promising than urban locations. Small businesses have started to open in most parts of the country, barring a few exceptions like Mumbai,” said Ajay Kanwal, managing director at Jana Small Finance Bank.

The housing finance sector has also seen a better repayment record with some in the affordable housing segment, such as Aadhar Housing Finance, witnessing about 65 per cent borrowers repaying in May, compared with 60 per cent in the preceding month.

Most home financiers have extended the moratorium benefit to their borrowers until August.

“As per estimates, 40-45 per cent of the portfolio of affordable HFCs is currently under moratorium. At the same time, many of these HFCs have not requested a moratorium from their lenders,” rating firm ICRA said in a note Wednesday.

To be sure, Finway, an instant cash-loan company, said many of its borrowers sought the moratorium after the central bank extended the benefit until end-August.