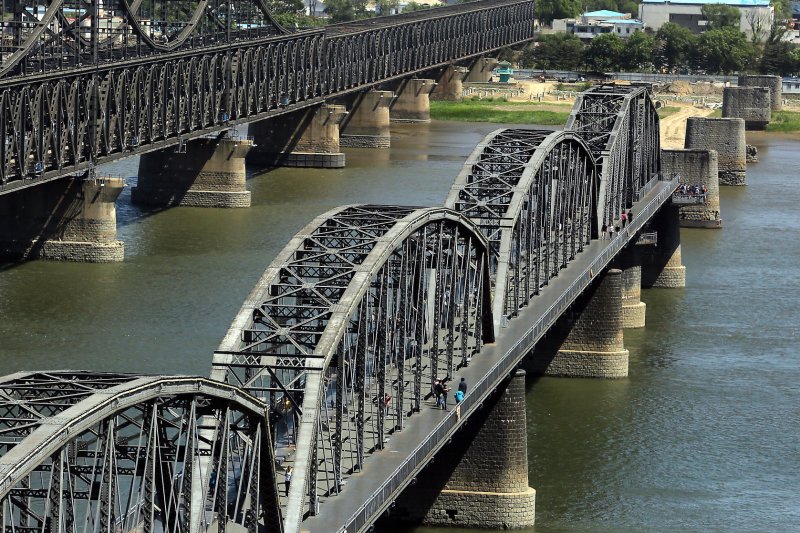 Feb. 22 (UPI) — Two-way trade between North Korea and its biggest partner, China, fell 80.7% in 2020 amid the coronavirus pandemic, according to estimates from Seoul’s Korea Trade-Investment Promotion Agency.

North Korea imported about $ 491.06 million of goods from China last year, while exporting only $ 48 million of commodities and products to its neighbor, the Seoul agency’s Shenyang branch said, Seoul Pyongyang News reported Monday. Two-way trade was about $ 539.06 million, reflecting a steep decline from the previous year, the report said.

Trade activity dropped significantly in February 2020, with two-way trade falling to $ 10.71 million in the immediate aftermath of the coronavirus epidemic that began in Wuhan, China. North Korea shut its 880-mile border with China as part of its COVID-19 response in January 2020, but trade levels recovered by June to $ 96.8 million, according to SP News.

Pyongyang has claimed its draconian tactics against the novel coronavirus have paid off and that there are zero COVID-19 patients in the country. North Korea has also ordered vaccines from the COVAX Facility, managed by the World Health Organization.

South Korea’s unification ministry said Monday the government is aware North Korea “has been making efforts to secure vaccines through COVAX” and Seoul is taking an interest in “related trends,” Kukmin Ilbo reported.