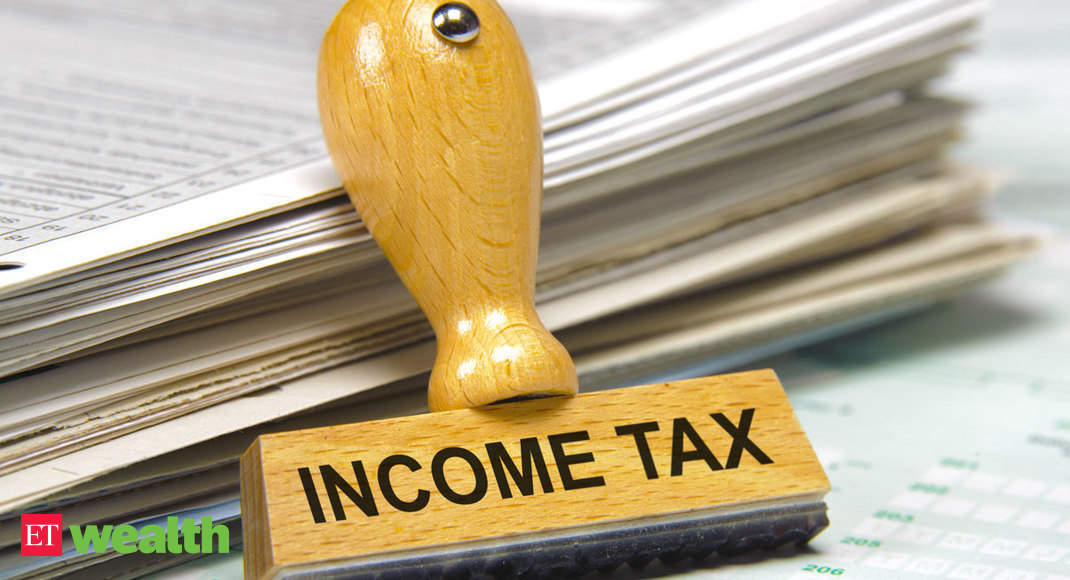 The task force set up by the government to draft a new direct tax law has submitted its report on the new income tax law and a draft income tax bill today. The much awaited report and draft bill were submitted to the finance minister Nirmala Sitharaman in Delhi.

This report is expected to lay out the road map for the future of individual and corporate taxation in India. Some of the elements of the focus areas of the task force are, in fact, already under implementation. Important among these include: prefilling of income tax returns and faceless e-assessment.

In addition to that, the initial terms of reference of the panel were also expanded by the Central Board of Direct Taxes (CBDT).

The terms of reference of the panel were as follows:
a) The faceless and anonymised verification/scrutiny/assessment
b) The mechanism for system based cross verification of the financial products
c) Reduction in litigation and expeditious disposal of appeals before the CIT (Appeals), ITAT High courts and Supreme Court
d) Reduction of compliance burden by simplification of procedure
e) Sharing of information between GST, customs, CBDT, FIU
f) The direct tax system prevalent in various countries
g) The international best practices
h) The economic needs of the country,
i) Or any other matter connected thereto

Implementation of some of the above has already been started or is being discussed for implementation. To reduce the compliance burden on individuals, income tax officials are reported to have held discussions with SEBI officials to provide the pre-filled income tax return (ITR) forms with investment data. The pre-filled investment data will include details of dividend received from mutual funds, capital gains or losses on equities and so on.

Infact, Finance Minister Nirmala Sitharaman has already announced faceless e-assessment in Budget 2019 presented in July. The move is aimed at reducing personal interaction between the taxpayer and the tax department.

The task force to draft a new income tax law to replace the current Act was formed in November 2017. Initially, the task force was required to submit its report within six months. However, the deadline for the submission of report was extended several times due to various reasons.