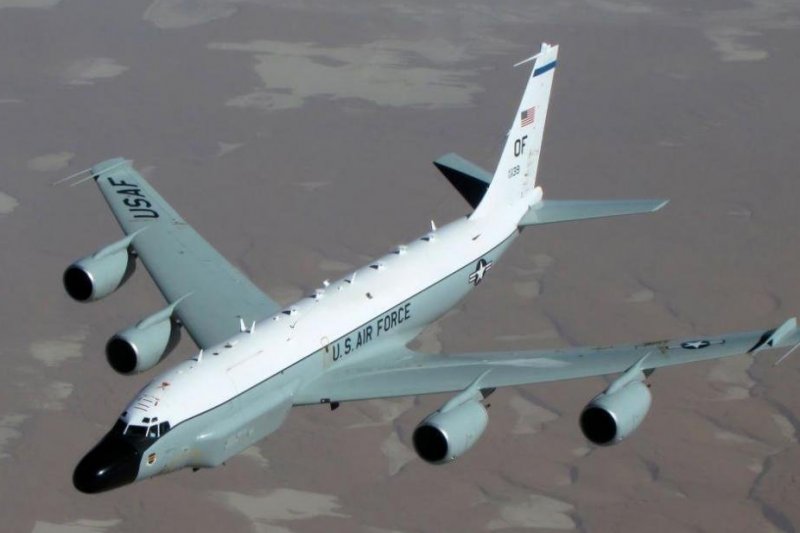 The reconnaissance aircraft, designed to gather telemetry and other electronic intelligence data before rocket launches, has previously appeared unannounced on the Korean Peninsula in 2020.

On Wednesday, the plane left the Seoul metropolitan area about 1:30 p.m. local time and flew west. Its capabilities would have allowed it to conduct reconnaissance activity near Chinese and North Korean territory, the report said.

The Rivet Joint and other U.S. spy planes have flown near the peninsula during periods of tensions with North Korea. In April, online aviation tracker Aircraft Spots published information about the RC-135W near the peninsula, after North Korea said it had tested “super-large multiple rocket launchers.”

According to the Chosun Ilbo, South Korean military sources said U.S. surveillance flights have increased amid a transition period in the United States.

The United States could be monitoring China and North Korea ahead of the inauguration of President-elect Joe Biden, South Korean sources said.

Other U.S. deployments in the Asia-Pacific were reported this week.

“It is unclear if the bombers will enter the East China Sea,” Aircraft Spots said.