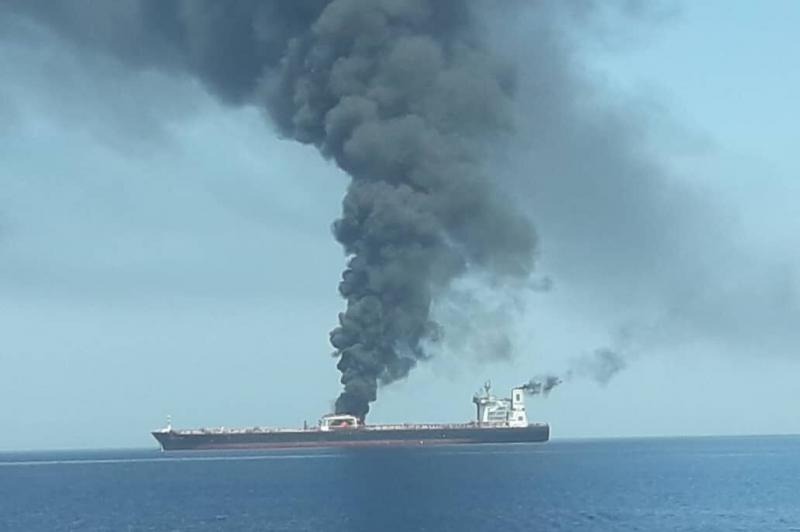 Oct. 11 (UPI) — An Iranian oil tanker was struck by assumed rockets off the coast of Saudi Arabia in the Red Sea on Friday, Iranian officials said, becoming the latest maritime incident in the area as tensions between Tehran and Washington skyrocket.

The National Iranian Tanker Company said its oil tanker, Sabity, was hit by rockets some 60 miles from the Saudi Arabian port city of Jeddah as it was passing through along the Red Sea, the state-run IRNA reported.

All crew onboard are reportedly safe and the ship is in stable condition only sustaining surface damage, the report said.

According to officials, there were two explosions on the vessel, causing damage to its main tanks, resulting in oil spewing into the ocean, Iran’s semi-official Press TV reported.

Houthi rebels in Yemen, who are fighting a civil war with Saudi Arabia, claimed credit for the attack but the United States blamed it on Iran.

The United States has been applying a “maximum pressure” campaign against Iran to force it back to the negotiating table over its nuclear program.

Tensions between the two countries have only increased as there have been several maritime skirmishes in the area, including at least two Saudi tankers that were sabotaged. The United States blamed the attack on Iran, which denied the accusation.