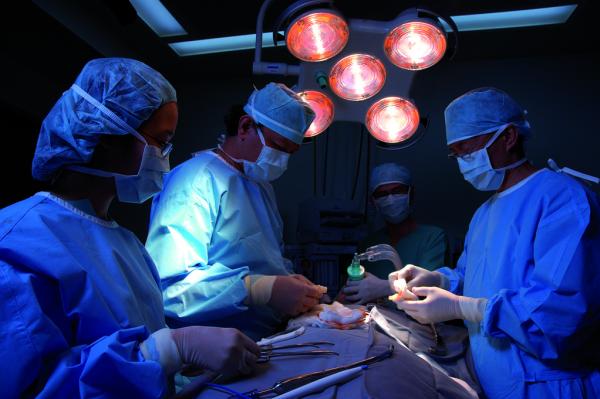 July 24 (UPI) — Despite an improved lifespan of transplanted kidneys during the past 30 years, progress is stagnating, according to an international study.

Researchers studied data from 108,787 recipients of kidney transplants from 1986-2016 at 135 hospitals across 21 European countries. The findings were published Monday in the journal Kidney International.

But according to kidney special Dr. Maarten Naesens of Leuven and University Hospitals Leuven, that is not good enough.

“For the most part, this progress was made in the period 1986-2000,” Naesens said. “Unfortunately, we haven’t seen much progress in the last 15 years. The data confirms what we already noticed in the hospital. This is especially striking compared to other fields in medicine.”

And he noted that, after accounting for the evolution of donor and recipient characteristics, short-term improvement in graft survival decreased since 2000 as long-term improvement was somewhat unchanged in Europe.

“Against expectations, the stagnation has nothing to do with the changing profile of donors and recipients, at any rate,” he said. “On average, they have become older with more concomitant diseases in past years. But even if we take this into account, it doesn’t explain why the lifespan of a transplant kidney has stagnated.”

He said the biggest factor is how patients are medically treated.

“The medication currently used to prevent a kidney from being rejected by the recipient’s immune system dates back to the nineties of the previous century,” he said. “Our scientific knowledge has, of course, increased in the last 15 years, but this hasn’t resulted in better medicines. This means that there is a clear need for innovation when it comes to kidney transplants.”

After a kidney stops working, the patient returns to the waiting list for a new one. But second or even a third transplant becomes more complex in finding a new good match between donor and recipient. In the meantime, patients undergo dialysis treatment.