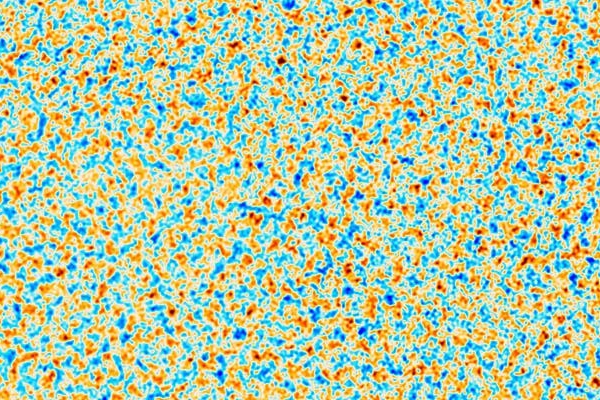 July 15 (UPI) — Studying the oldest available light in the sky, astronomers at a Chilean observatory on Wednesday said they confirmed the universe is about 13.8 billion years old.

In two papers submitted to the Journal of Cosmology and Astroparticle Physics this week, the team explained its measurement of the cosmic microwave background, regarded as the oldest light in the universe.

A 140-person research team from 41 institutions and seven countries, led by Princeton University, published results of a study conducted at the Atacama Cosmology Telescope, located at Cerro Toco in northern Chile’s Atacama Desert.

The CMB is considered the afterglow of the Big Bang, the foremost explanation about how the universe began. The calculations are in line with estimates made in 2015 with data from the European Space Organization’s Planck satellite, researchers said.

“Now we’ve come up with an answer where Planck and ACT agree,” Simone Aiola, a member of the ACT team, said in a press release. “It speaks to the fact that these difficult measurements are reliable.”

Researchers studied a section of space 20 billion light-years in diameter, and variations in light emitted about 380,000 years after the Big Bang. The two papers are meant as companion pieces; one concentrates on maps and methodology, while the other emphasizes conclusions.

The age of the universe also reveals how fast the cosmos is expanding, researchers said.

The ACT measurements suggest that an object one megaparsec, or about 3.26 million light-years, from Earth is moving away at 42 miles per second due to the expansion of the universe. The result agrees almost exactly with the previous estimate by the Planck satellite team, researchers said.

The result is an image of the universe from 13.8 billion years ago.

“We are restoring the ‘baby photo’ of the universe to its original condition, eliminating the wear and tear of time and space that distorted the image,” said Neelima Sehgal, an ACT team member and a co-author of the papers.

“Only by seeing this sharper baby photo or image of the universe, can we more fully understand how our universe was born,” Sehgal said.