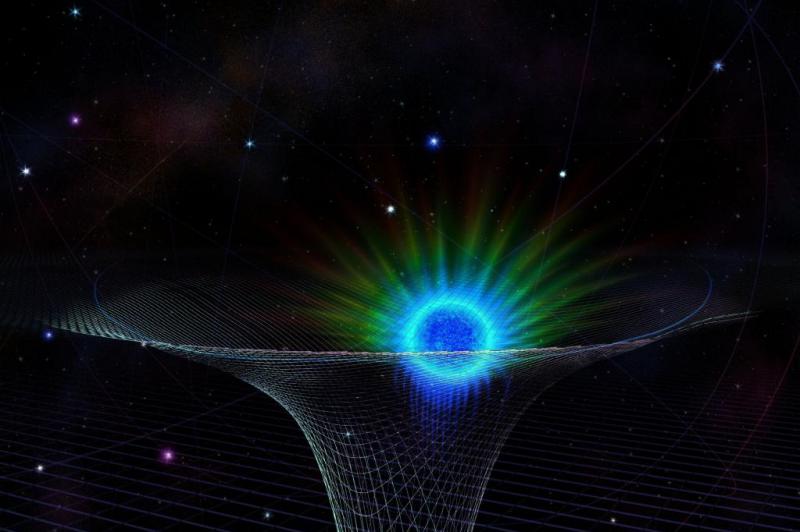 July 26 (UPI) — It’s been more than a century since Albert Einstein published his theory of relativity. And while new research shows that it remains intact, they also say new questions have arisen.

A comprehensive test identified a relativistic redshift from light emitted from a star circling the Sagittarius A* black hole in the middle of the Milky Way, according to a study published Thursday in Science.

“Einstein’s right, at least for now,” Andrea Ghez, who runs the Galactic Center Group at UCLA and study co-lead author, said in a news release. “We can absolutely rule out Newton’s law of gravity. Our observations are consistent with Einstein’s theory of general relativity. However, his theory is definitely showing vulnerability. It cannot fully explain gravity inside a black hole, and at some point we will need to move beyond Einstein’s theory to a more comprehensive theory of gravity that explains what a black hole is.”

Einstein’s theory of general relativity contends force comes from the arc of time and space. It also states the sun and Earth alter that equation.

In 2018, the researchers gathered data by looking at a “rainbow of light” emitting from called S0-2 while it approached Sagittarius A* at its closest proximity. S0-2 circles the Sagittarius A* at 16 million miles per hours. They combined that with data from the star’s past orbit pattern, between 1995 and 2017.

“What’s so special about S0-2 is we have its complete orbit in three dimensions,” Ghez said. “That’s what gives us the entry ticket into the tests of general relativity. We asked how gravity behaves near a supermassive black hole and whether Einstein’s theory is telling us the full story.”

Not only do these observations hold up Einstein’s theory, but the researchers also say they contradict Newton’s theory of gravy, which contended time and space are separate.

“We’re so excited and have been preparing for years to make these measurements,” Ghez said. “For us, it’s visceral, it’s now — but it actually happened 26,000 years ago!”