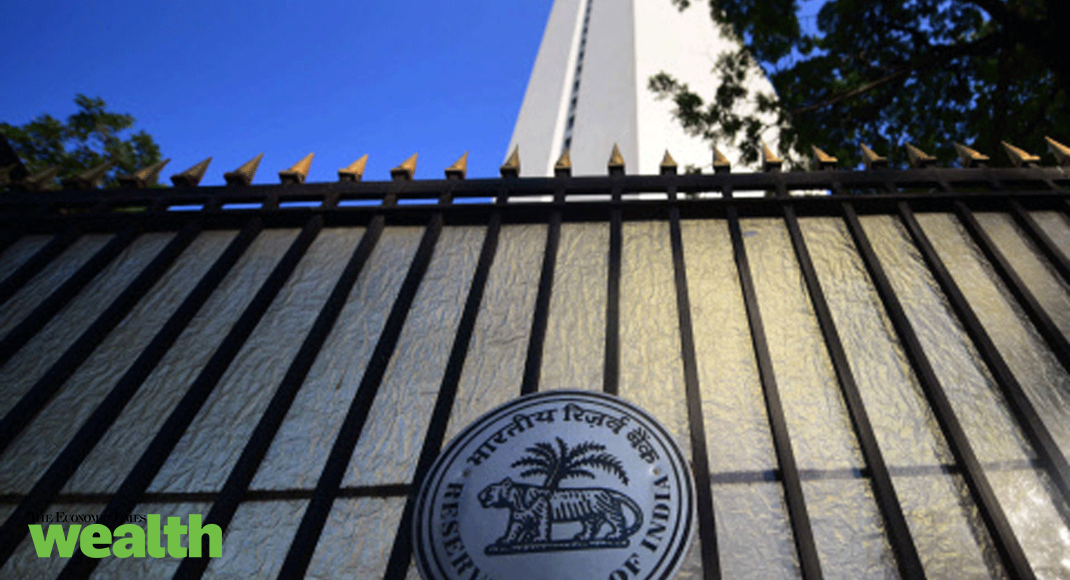 The central bank’s decision to reduce the benchmark interest rate on Thursday for the second bi-monthly monetary policy review in succession has now put the ball in the court of banks to see that RBI‘s action translates into cheaper loans for consumers.

Muted growth and subdued inflation prompted the RBI on Thursday to lower its key lending rate for commercial banks by 25 basis points (bps) to 6 per cent.

If the banks now decide cut interest rates in line with the RBI’s policy rate cut, housing, auto, education loans would become cheaper while the EMI burden on retail consumers would fall.

A state-run bank official here said there is likely to be a transmission of least 15 per cent of the RBI’s cut in its repo, or short-term lending rate for commercial banks, and borrowers could look forward some reduction in their EMIs.

The problem for the RBI, however, has been that the banks are either not passing the benefits in order to protect their margins or transmitting too little in terms of interest rates cuts. In fact, the RBI had to convene a meeting to coax banks to pass on RBI’s repo rate cut in February.
Even on Thursday, RBI Governor Shaktikanta Das said he would meet the bankers to tell them to pass on the rate cuts to customers.

Bankers had earlier told the RBI in February that a 25 bps cut was too small to effect any lending rate reductions, but now with back-to-back rate cuts totalling 50 bps, there is enough scope for bankers now go for a cut in auto or home loan interest rates. Some analysts see this as a booster to customers just before the general elections begin next week.