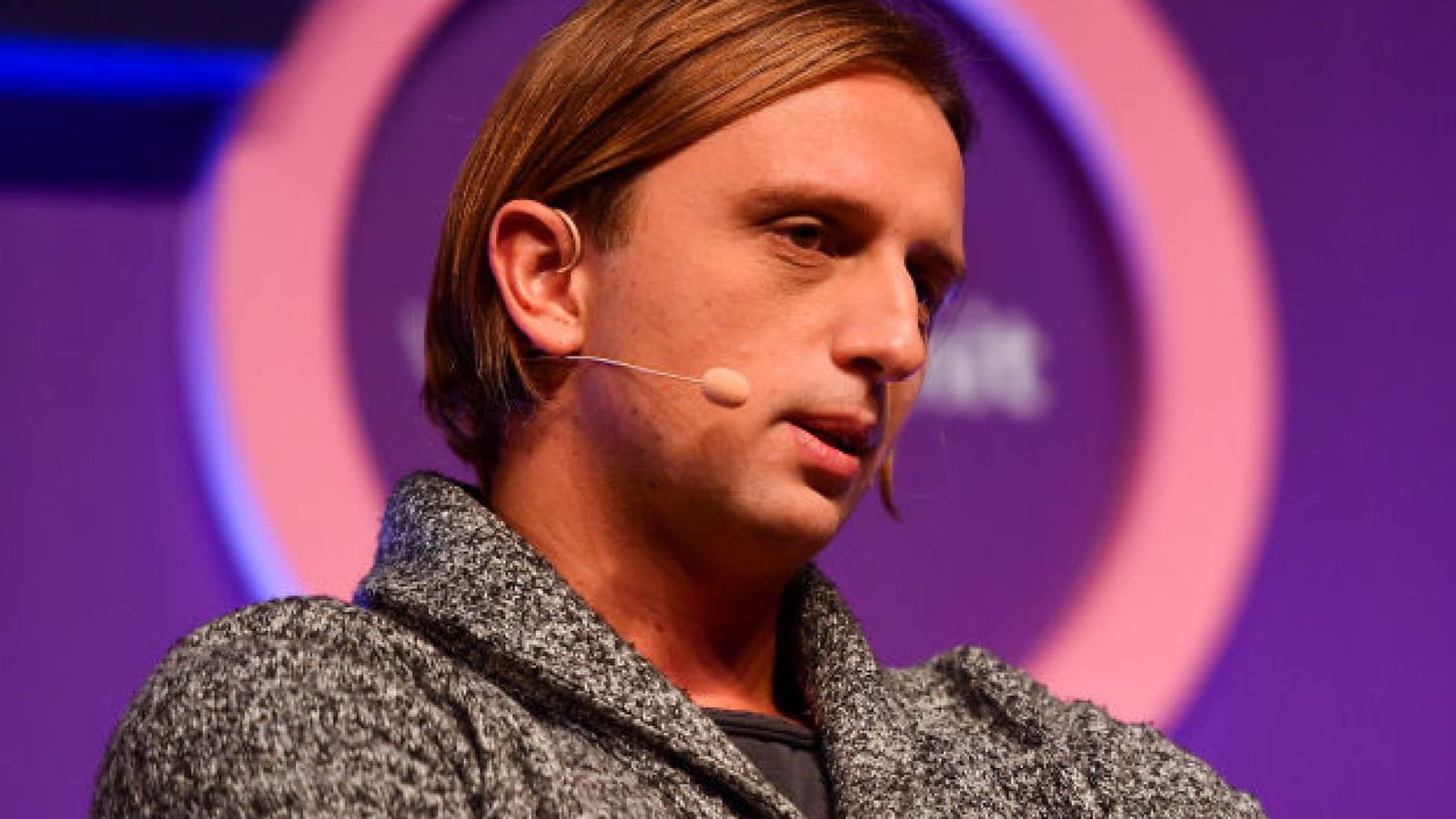 British-based digital payments and banking group Revolut is trying to raise $ 1.5bn (£1.2bn) from investors as part of a quest to become one of the world’s most highly-prized fintech companies.

Sky News has learnt that Revolut has hired investment bank JP Morgan to orchestrate both a $ 500m (£395m) equity-raise and the issuance of a $ 1bn (£790m) convertible loan in the coming months.

If successfully completed, it would catapult the business into the ranks of technology companies which have secured individual funding rounds in excess of $ 1bn (£790m).

Sources said this weekend that the company, led by founder and chief executive Nik Storonsky, would target a valuation from the capital-raising of between $ 5bn (£3.9bn) and $ 10bn (£7.9bn) – which would make it the most valuable fintech player in Europe.

The dual-funding bid comes just weeks after Revolut unveiled a global deal with Visa, the payments giant, that will take the company into 24 new countries.

Under their new partnership, Mr Storonsky’s company will issue Visa-branded cards in markets including Canada, Japan, Singapore and the US.

It was unclear this weekend whether New York-listed Visa would itself seek to participate in Revolut’s latest fundraising.

Insiders said that Revolut would seek to raise the new loan on the basis that it would convert into shares in the event that the company received a US banking licence.

If it secures the full $ 1.5bn from investors, it would take the total raised by the fintech group during its five-year existence to almost $ 2bn – a huge sum for a British-based technology company.

Further details of the fundraising are unlikely to be disclosed for several months, prior to which Revolut hopes to have unveiled Martin Gilbert, the veteran fund management executive, as its new chairman.

The company has also lined up Michael Sherwood, former boss of Goldman Sachs in Europe‎ and one of the City’s most prominent bank executives, as a non-executive director.

It is also shaking up its executive ranks, hiring a senior executive at Metro Bank as its new finance chief.

The management overhaul comes as Revolut has been forced to respond to stiff challenges to its reputation, including alleged links to the Kremlin – which it strenuously denies.

It has faced searching questions about the quality of its compliance functions, after becoming mired in a row about claims made in a newspaper article that it had “switched off” an automated system designed to prevent its money transfer system being used to violate international sanctions.

Revolut insisted that the new system was simply being tested alongside existing controls.

From a standing start less than five years ago, Revolut now has seven million customers across Europe, about half of whom are in the UK.

It operates in 32 countries, with the Visa partnership taking the total to 55.

Revolut says it is opening 12,000 accounts every day – equating to four million each year – and has received financial backing from some of the biggest names in the venture capital industry, including Balderton Capital, DST Global and Index Ventures.

The move to target more than £1bn in new equity and debt comes amid a race by banking start-ups to raise capital for expansion and regulatory purposes.

Monzo, which is chaired by the former Northern Rock chief Gary Hoffman, recently announced a £113m fundraising which valued it at more than £2bn.

Zopa, another digital player, is also in talks with investors, while Atom Bank raised another £50m during the summer.

Earlier this year, Mr Storonsky told Financial News that he would like Revolut to be worth between $ 20bn (£15.8bn) and $ 40bn (£31.6bn) before it contemplates a stock market listing, which is likely to be some years away.

Despite its multibillion pound valuation, Revolut continues to be lossmaking, although that hardly makes it an anomaly among prominent technology companies.

Investors have begun to demonstrate greater scepticism about tech firms’ pathway to profit, with WeWork’s owner recently forced to abandon its New York flotation amid financing and governance concerns.

In results published earlier this month, Revolut said it had made a pre-tax loss of £33m in 2018, compared with £15m the previous year.

However, revenues grew more than fourfold from £13m to £58m, with the company saying it was on course to triple revenues again this year.

The Bank of England’s Prudential Regulation Authority recently challenged faster-growing firms under its auspices to adopt more rigorous stress-testing and evidence of greater challenge by board members.