The Anywhere hit-maker was in the partying mood after winning a Moonman trophy for her collaboration with the late DJ Avicii.

Lonely Together picked up the gong for Best Dance, the last single released by the superstar DJ.

Dressed in a daring sheer dress, Rita left nothing to the imagination as she proudly posed for pictures at Radio City Hall.

However, in a post shared on the official Rita Ora Instagram, the 27-year-old admits she can’t remember much of the night after partying too hard.

Alongside a string of pics, the Britsh singer wrote: “The after after math. Just found these.

As soon as the main VMAs ceremony ended, Rita hotfooted it back to her hotel before changing into a second outfit.

Emerging from her hotel in an over-the-top feather outfit, the starlet oozed sex appeal as she put her killer pins on display. 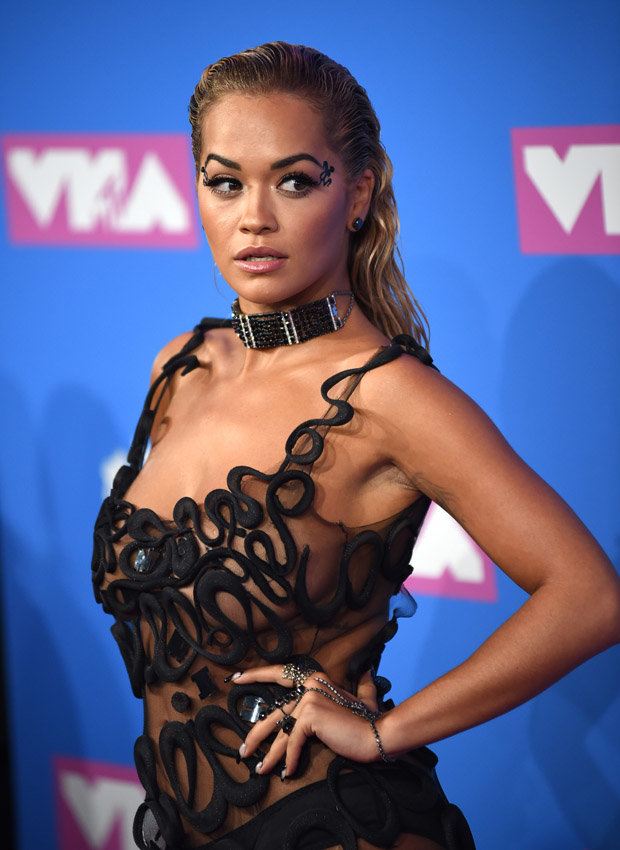 WINNER: Rita Ora picked up a VMA for her Avicii collab 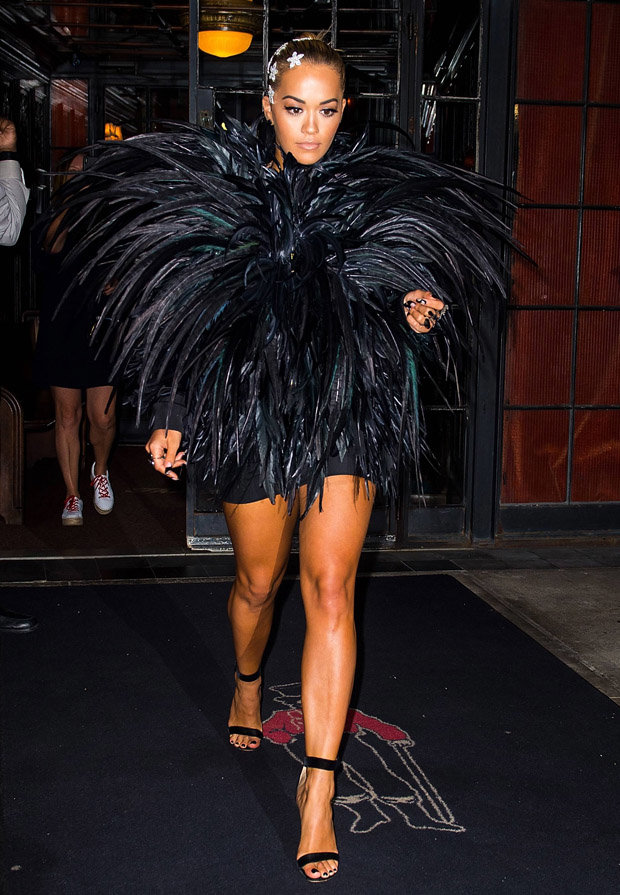 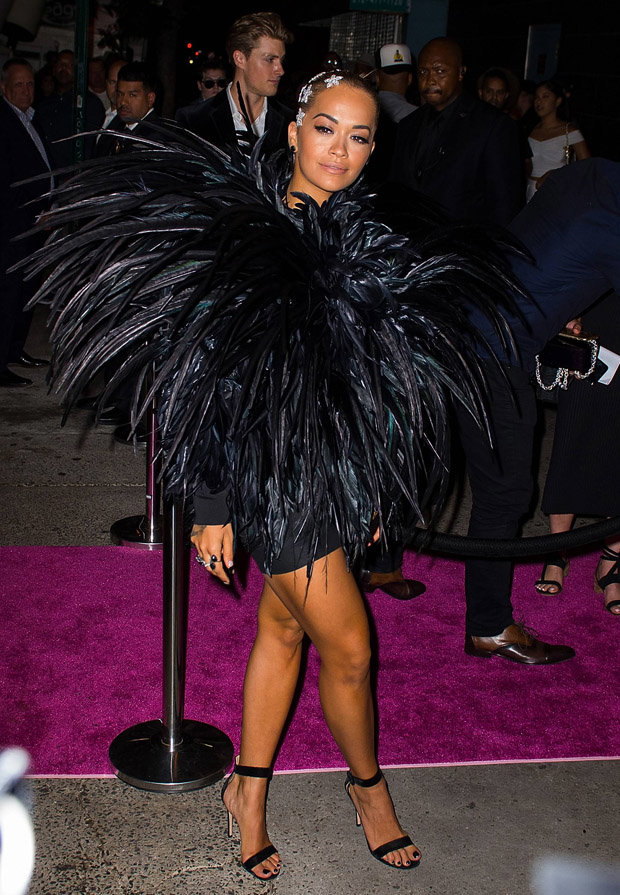 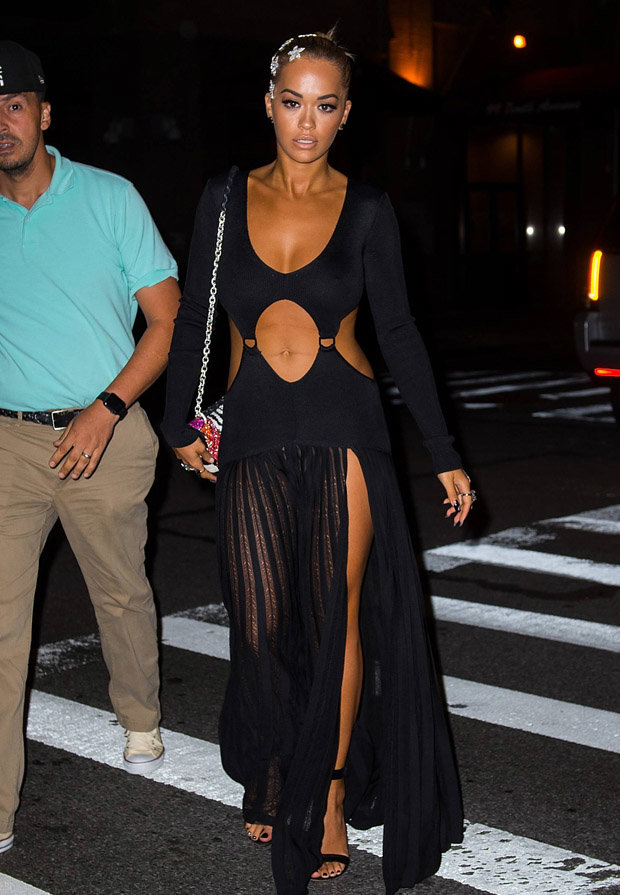 TONED: Rita Ora shows off her toned abs later on in the night

“Don’t remember any of this lol”

Looking like she’d stepped straight out of a Las Vegas showgirls show, Rita’s dress came complete with larger-than-life black feathers as she headed to Jennifer Lopez’s VMAs after-party in Manhattan.

Not ready to call it a night, Rita then changed again, this time into cut-out number.

Exposing her abs, Calvin Harris’ ex headed to the Meatpacking District before enjoying even more drinks with some of her closet pals, including singer Shawn Mendes. 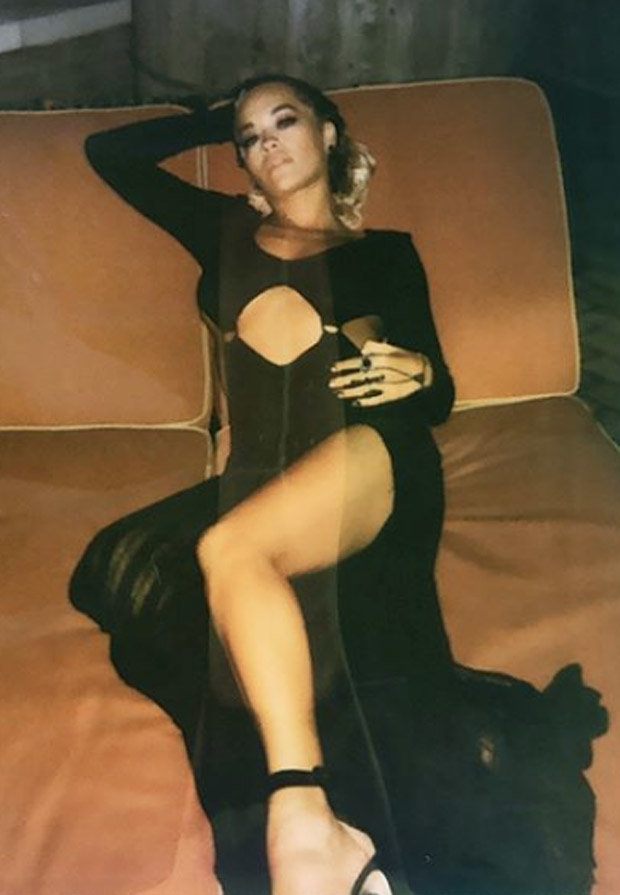 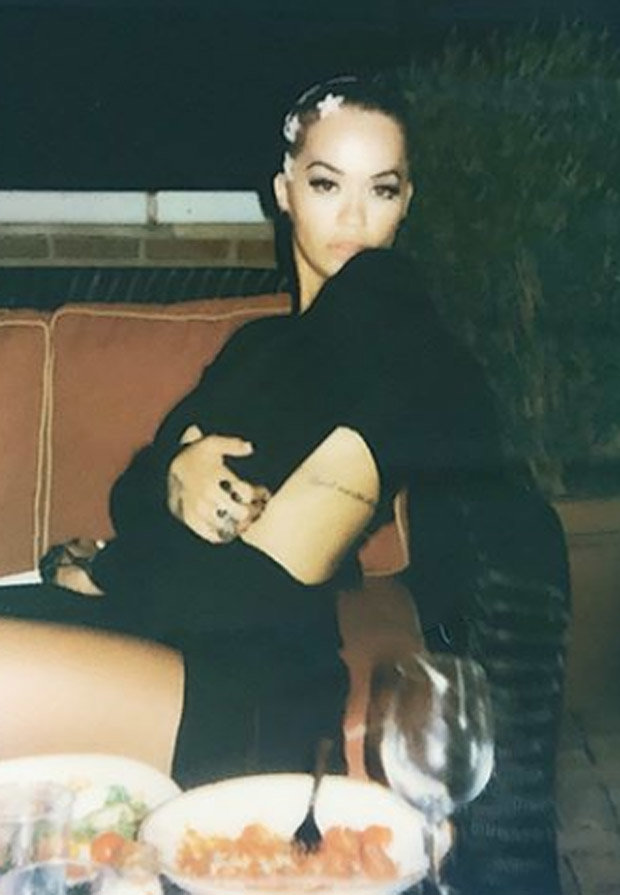 GLAM: Rita Ora oozes sex appeal as she parties the night away 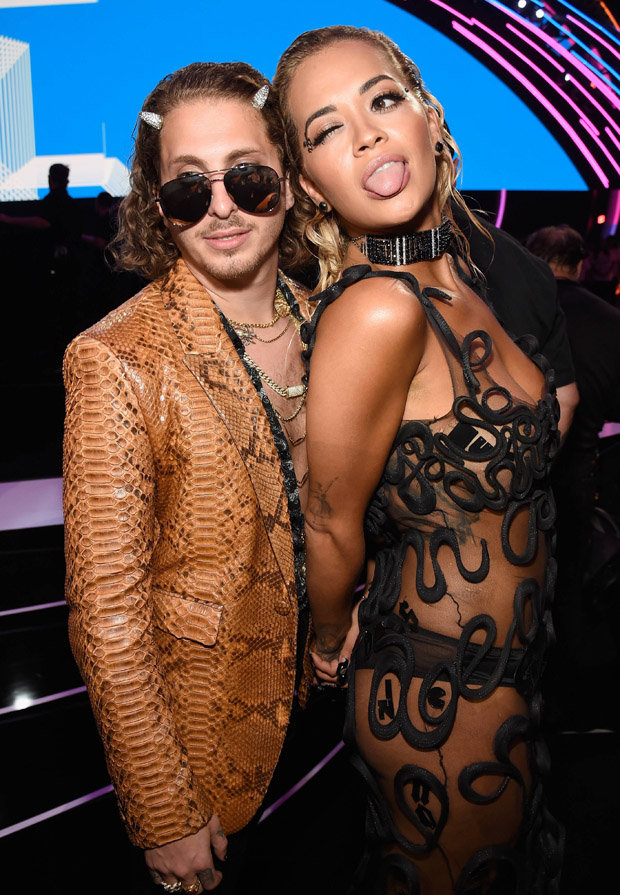 LOVED UP: Rita Ora poses with Andrew Watt at the VMAs 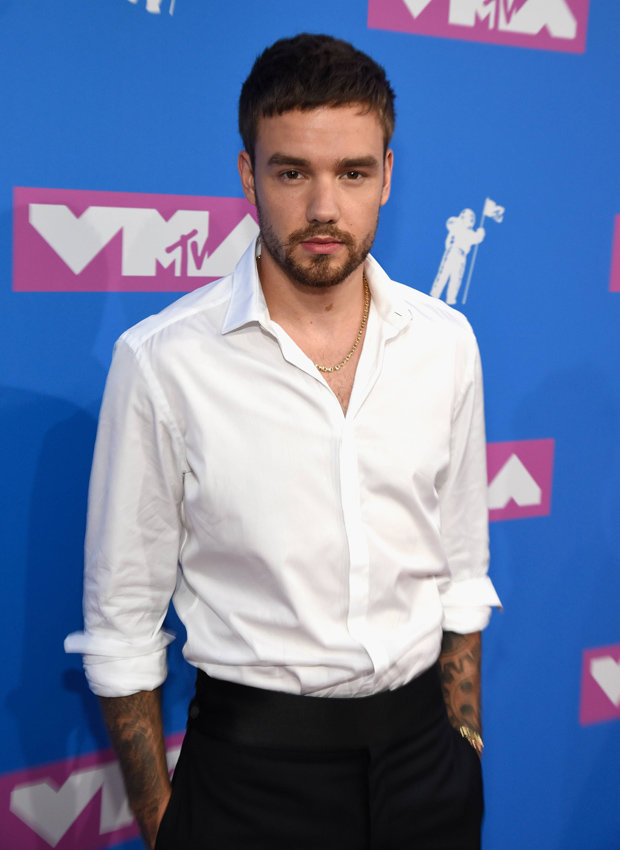 The duo, who are both said to be in relationships, were filmed getting cosy backstage at Bebe Rexha’s pre VMAs concert.

During the evening, Rita performed a killer set, and even invited Liam onstage with her.

Liam and Rita performed a seriously steamy rendition of their Fifty Shades Freed track For You.

In stark contrast to their BRIT Awards performance in February, the singers couldn’t keep their hands off each other.

At one point, Rita even caressed Liam’s face before placing her hand on his chest.