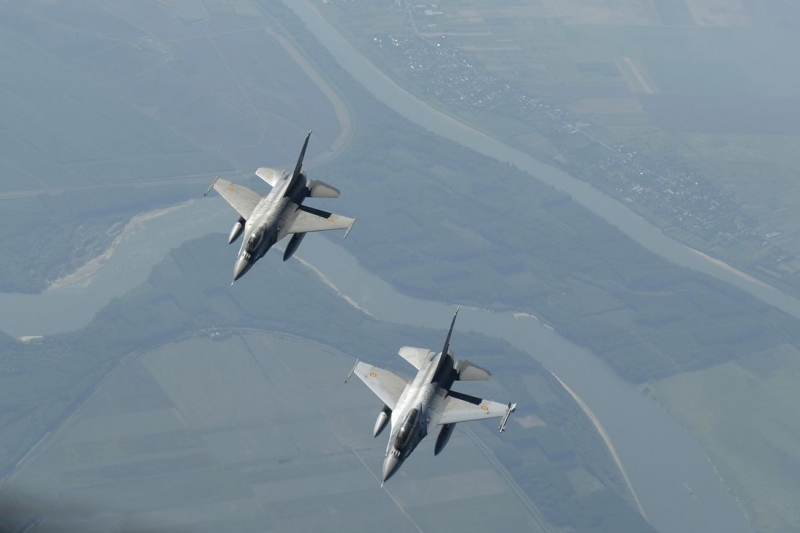 The $ 175.5 million deal, with Lockheed Martin as its principal contractor, is expected to be approved by the U.S. Senate, the agency said Tuesday in a press release.

The deal includes itemized upgrades to the avionics, software, communication equipment, navigational aids, and cockpit of the F-16AMs in the Romanian Air Force.

Romania, a NATO member since 2004, has 16 F-16 variants in its fleet, including four purchased from Portugal’s air force.

Two were delivered on Wednesday, with one more delivery planned.

About 4,600 F-16s have been produced, first by General Dynamics before its merger with Lockheed Martin, since its first flight in 1974. Although no longer purchased by the U.S. Air Force, the aircraft is in use by 26 countries as a multirole fighter plane.

Romania’s air force still includes several models of planes, including MiG-21 fighter planes, made in Ukraine and the Soviet Union.