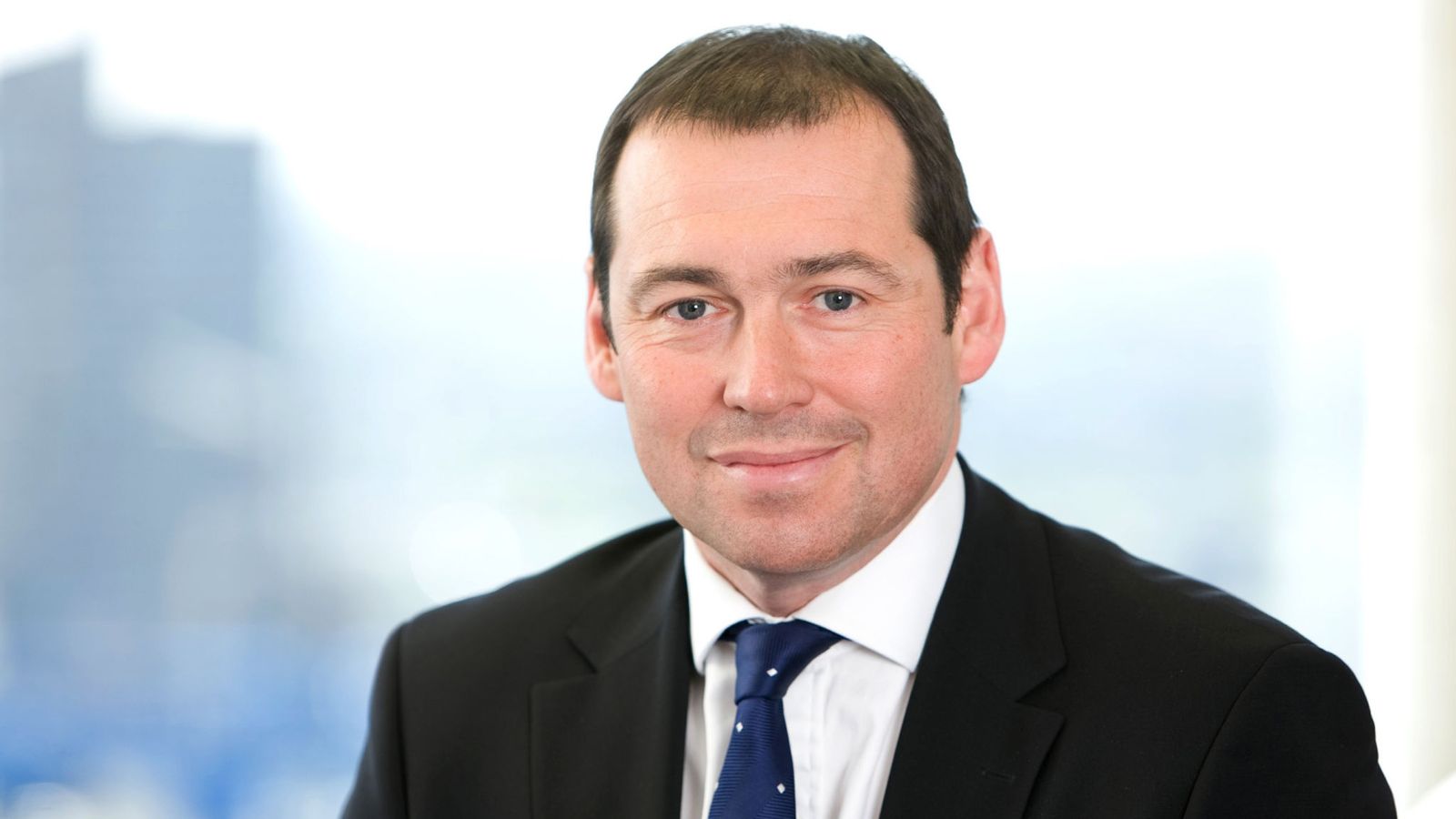 Rothesay Life, the specialist insurer, is plotting a £3.5bn takeover of a division of Swiss Re that would derail plans for a stock market listing.

Sky News has learnt that Rothesay approached Swiss Re several weeks ago about a deal to buy ReAssure, the UK arm of Swiss Re which manages the closed books of life assurance companies.

The status of the talks between the two parties was unclear on Friday, although sources said that Rothesay was serious about making a formal offer for ReAssure in the coming months.

Swiss Re announced last summer that it would pursue a stock market listing for ReAssure, arguing that it did not fit with its main reinsurance business.

However, difficult equity market conditions have alerted potential bidders to the possibility of persuading Swiss Re to abandon the flotation and agree to an outright sale instead.

It is not clear which, if any, other parties have approached Swiss Re about a deal.

“Given the size of potential opportunities that are expected to arise in the market in the mid-term, it is important for ReAssure to have access to substantial new capital to acquire additional closed books,” Swiss Re said last month.

The Zurich-based group has recruited Mark Hodges, the head of British Gas’s residential energy business and a former executive at Aviva, to become chief executive of ReAssure.

It also said in recent weeks that it had reached agreement with MS&AD Insurance Group Holdings, a Japanese insurer, to invest an additional £315m into ReAssure, increasing its stake in the unit from 15% to 25%.

If Rothesay does strike a deal to take control of ReAssure, it would continue an ambitious series of acquisitions undertaken by the British company in recent years.

In 2018, it bought an £860m portfolio of equity release mortgages from British taxpayers, as well as a £12bn annuities book from Prudential, the FTSE-100 insurance group.

Founded by Goldman Sachs in 2007, Rothesay is one of a cluster of specialist firms which have emerged over the last 15 years, insuring tens of billions of pounds of pension liabilities for companies such as British Airways, General Motors and InterContinental Hotels.

Goldman began reducing its stake in 2013, largely because of the onerous capital burden it was forced to carry in order to protect the interests of Rothesay’s policy-holders.

It eventually sold the last of its shares in 2017, with Rothesay’s shareholders now including Blackstone, the Government Investment Corporation of Singapore and MassMutual.

Rothesay is chaired by Naguib Kheraj, the former Barclays finance chief, and run by Addy Loudiadis, a former Goldman partner.

Spokesmen for Rothesay and Swiss Re declined to comment.