Last night, the shamed Celebrity Big Brother  star pulled out of her planned role of Cinderella in Chesterfield’s pantomime  this Christmas.

She had been due to star alongside former X Factor star Rhydian Roberts.

While the Welsh singer had been busy ‘liking’ negative tweets about the Emmerdale actress he had stopped short of speaking out about the lies she told about Ryan Thomas.

Now sources have revealed that Roxanne made ‘exaggerated accusations’ against Rhydian when they worked together on the UK tour of Rocky Horror Picture Show in 2013.

An insider said: “Rhydian was upset by the ordeal.

“He told pals he has been a victim of her exaggerated accusations too and was dreading working with her on the pantomime and because he thought it could happen again.

“He didn’t initially know she was going to be in it when he signed up.

“He was scared to be in the panto with her and if she didn’t drop out, he would.” 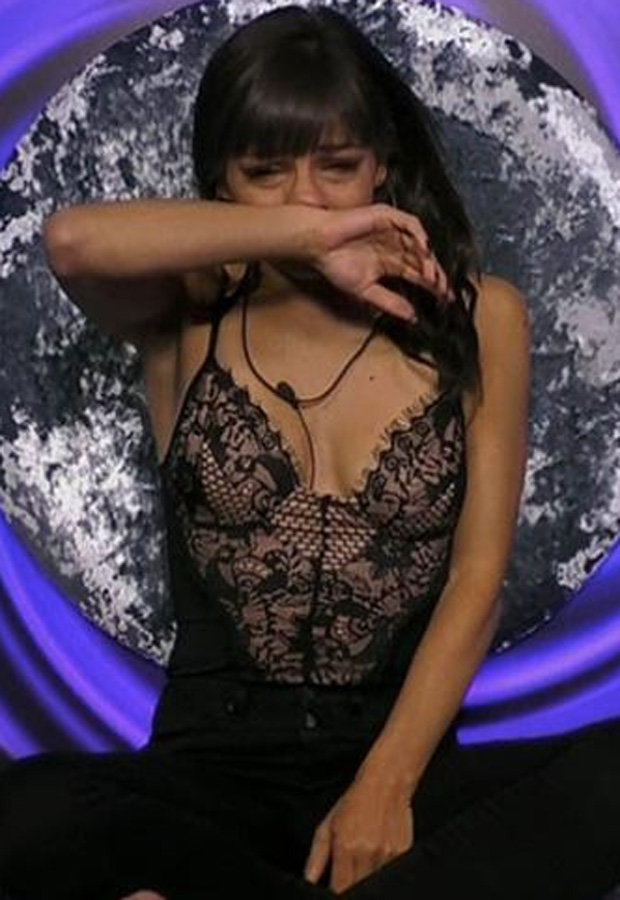 SHAMED: Roxanne’s career is in tatters 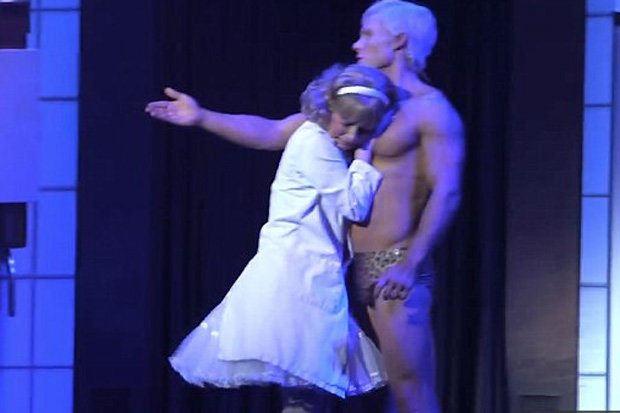 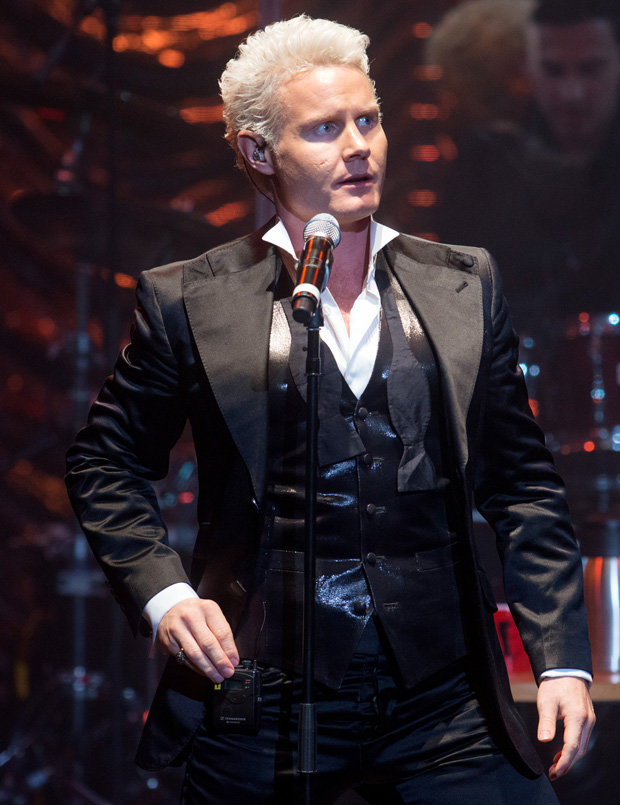 Replying to the claims, Rhydian wrote to his 14,000 followers: “This story has not come directly from myself.

“I didn’t really want to draw attention to it as I feel Roxanne has suffered enough for her actions lately and the things she accused me of are well in the past.

“Time is a healer. I just hope she gets the help she needs.” 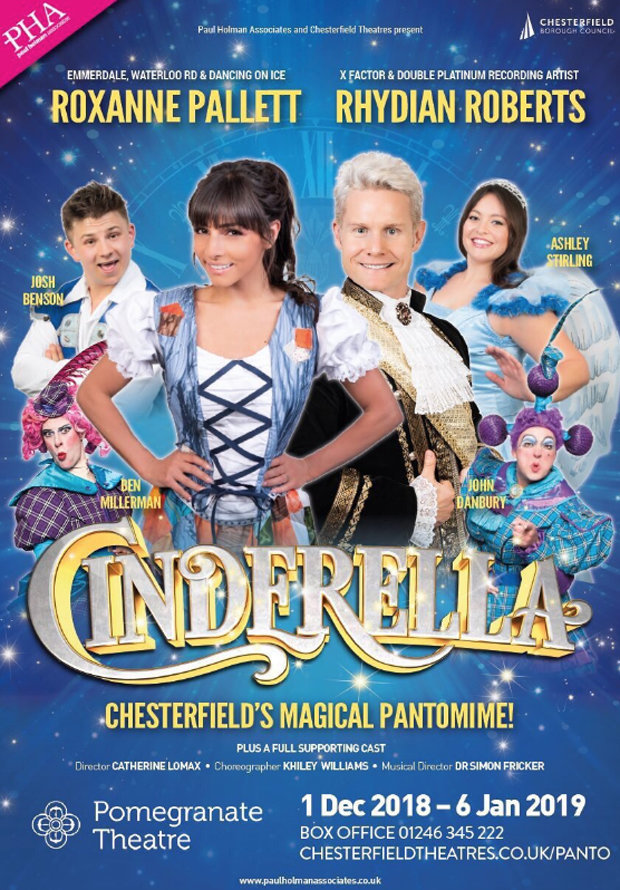 GONE: Roxanne has been axed from Cinderella

Meanwhile, a rep for the pantomime said: “Roxanne Pallett has decided to step down from her upcoming role as Cinderella in Chesterfield in order to take some tim out and reflect on recent events.

“We wish Roxanne the best and will be announcing her replacement in due course.”