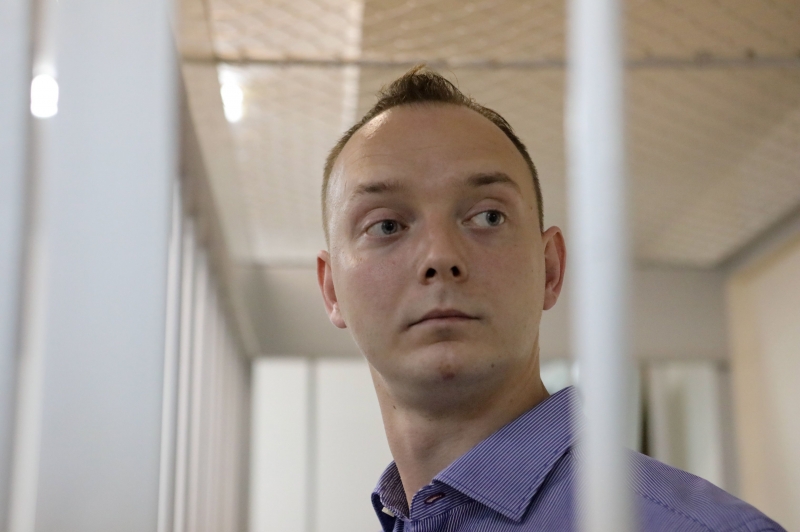 Russia’s Federal Security Service — known by the acronym FSB — said it opened a treason investigation into Ivan Safronov. He appeared in a Moscow court on Tuesday.

After being fired by the Kommersant news agency in 2019, Safronov began working as a special adviser to the head of Roscosmos, the Russian space agency. The FSB didn’t say whether he allegedly passed on the defense secrets during his time as a journalist or with Roscosmos.

Roscosmos chief Dmitry Rogozin told Tass news that Safronov didn’t have access to classified information during his time with the space agency.

“He was invited to cover Roscosmos activities one and a half months ago,” Rogozin said.

If convicted of treason, Safronov could face up to 20 years in prison.