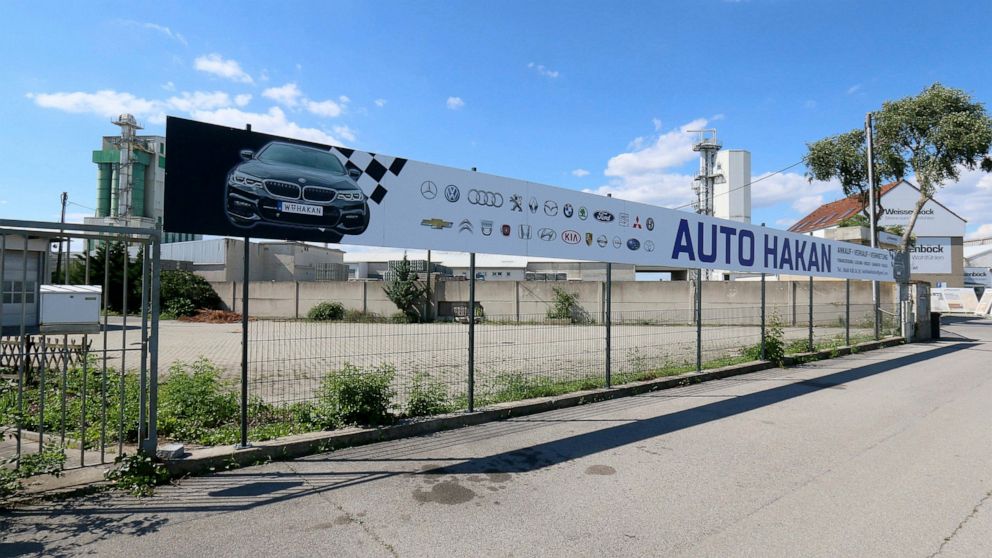 BERLIN — A Russian man shot dead near Vienna over the weekend had declined police protection before the killing, Austrian police said Monday.

Austrian media have reported that the killing of the 43-year-old, an ethnic Chechen who had lived in Austria for more than a decade, is being considered as a possible political assassination.

The regional intelligence and anti-terrorism authority is involved in the case. Its head, Roland Scherscher, told the Austria Press Agency that the motive remains unclear, and that a political motive or perhaps an argument are both possible.

A 47-year-old Russian man was detained in Linz late Saturday, shortly after the killing. Another Russian who came to the scene with the victim was detained in connection with the killing in Gerasdorf, the Vienna suburb where the crime took place, police said.

They said that the victim had declined police protection, but did not say when or specify why it was offered.

Neither of the suspects has talked to investigators, APA reported.

Police have not released the name of the victim, but the Russian website Kavkazski Uzel, which covers issues throughout the Caucasus region, said he ran a YouTube channel containing critical commentary about Russia’s Chechnya region under authoritarian leader Ramzan Kadyrov.

German prosecutors last month charged a Russian man in the brazen daylight killing in Berlin of an ethnic Chechen from Georgia. The victim had fought Russian troops in Chechnya and fled to Germany in 2016. Prosecutors said the suspect had been tasked with the killing by Russian authorities.

In February, Imran Aliyev, who also had a YouTube channel criticizing Kadyrov, was found stabbed to death in a hotel in Lille, France. That same month, another Chechen dissident, Tumru Abdurakhmanov, was attacked in Sweden.