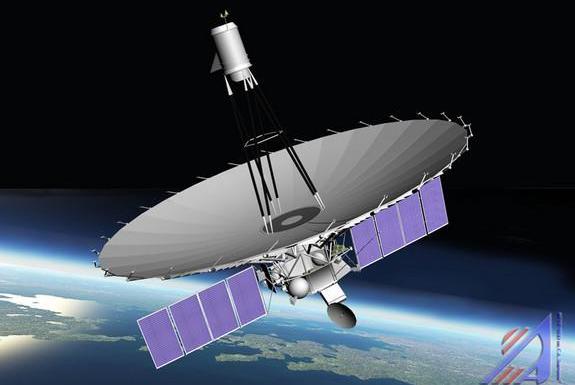 Russia launched the Spektr-R into space in 2011 from the Baikonur Cosmodrome in Kazakhstan. The long-delayed project was expected to have a lifespan of five years. The telescope was meant to study black holes, pulsars and other deep-space objects.

With a 30-foot-wide antenna dish, the Spektr-R is part of an international astronomy project that worked in conjunction with radio telescopes on Earth.