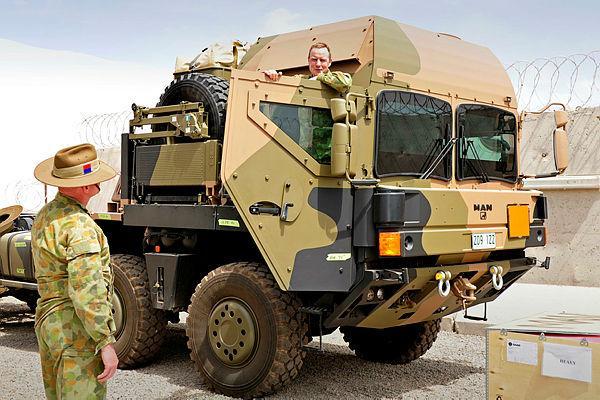 The Swedish company received the order for the C-RAM in December, according to a press release.

WAVES equipment provides early warning audible and visual alerts when the C-RAM sensors detect and identify an incoming threat from an exclusion zone.

The C-RAM, which includes multiple sensors, C2 nodes and warning systems, is built around Saab’s Giraffe Agile Multi-Beam radar, which can detect a range of incoming threats, from mortar and artillery rounds and rockets to small drones and fast-moving aircraft.

In 2015, Saab signed an $ 18.7 million contract to supply the Australian Defense Force with C-RAM support for four years, with options to continue through 2024. That contract followed the 2010 procurement of Saab’s Giraffe AMB and Giraffe Training System Mission Systems to support Australian troops during Operation Slipper in Afghanistan.

“This is further proof of Saab’s strong position as a C-RAM worldwide supplier with the Giraffe AMB as the surface radar system of choice for a number of customers worldwide, including Australia, United Kingdom, Sweden and France,” Anders Carp, head of Saab AB’s business area surveillance, said in a statement.

The U.S. Army’s C-RAM, which is part of the Land-based Phalanx Weapon System, is produced by Raytheon Missile Systems.

The C-RAM Intercept LPWS capability is credited with more than 375 successful intercepts of rockets and mortar rounds fired at high-value theater assets, with no fratricides or collateral damage, according to the U.S. Army.