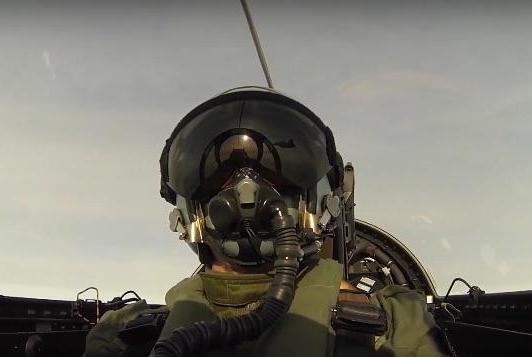 The feat was accomplished earlier this month over the Baltic Sea when the aircraft first broke the sound barrier, which takes place at about 767 miles per hour, the Swedish company said in a news release Friday.

“Gripen E smart fighter flew at speeds greater than the speed of sound, at over Mach 1, as part of the ongoing flight trials program.” Saab said. “The purpose was to collect data from the aircraft as it achieved and sustained supersonic speed.”

The Gripen E, the fighter’s newest variant, made its first flight on June 15 and has logged 20 hours of flight since then.