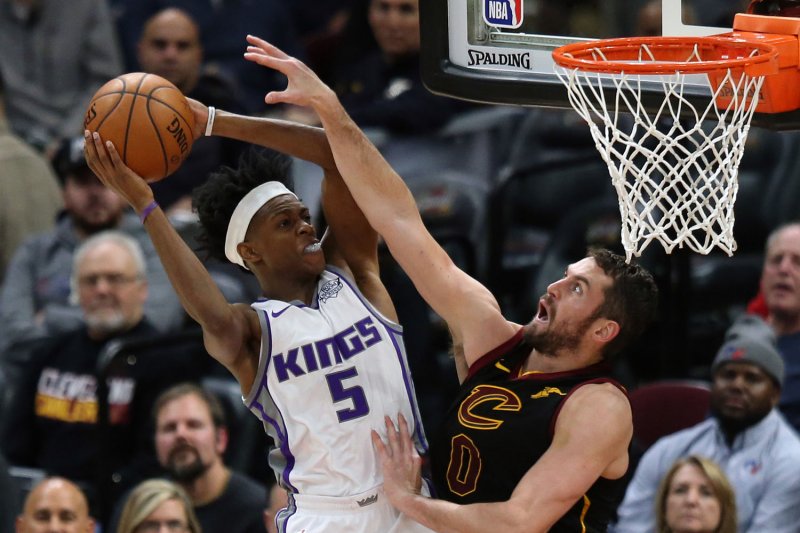 League sources told ESPN and The Athletic on Friday that Fox’s multiyear extension is worth at least $ 163 million. According to the outlets, the deal contains escalators that would allow him to reach the $ 195.6 million super max if he makes an All-NBA team and the league’s salary cap climbs above $ 112 million.

Fox is entering his fourth season with the Kings, who are searching for their first playoff berth since 2006. Sacramento posted a 31-41 record in the pandemic-shortened season last year.

Fox’s maximum extension is the first of the 2020 off-season.