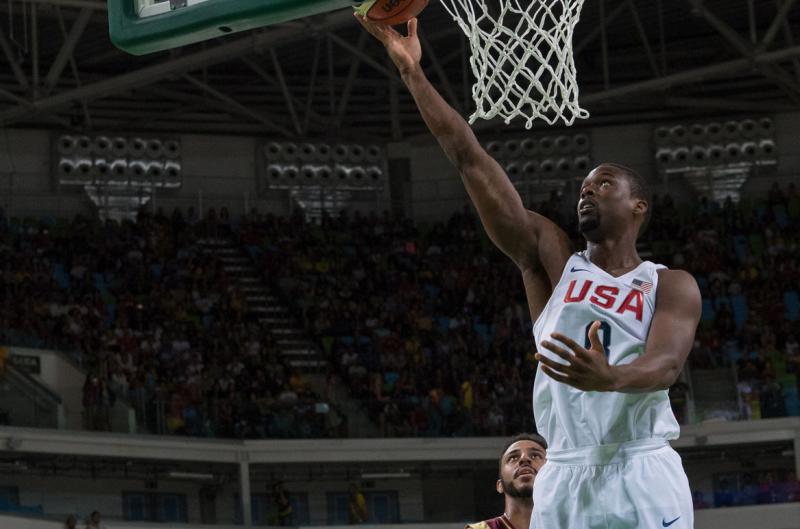 While in the middle of a game against the Charlotte Hornets in February, the Dallas Mavericks traded Barnes to the Kings. The forward was exchanged for Zach Randolph and Justin Jackson.

Before the trade, Barnes played two-plus seasons with Dallas (2016-19) after signing a $ 94 million deal following his departure from the Golden State Warriors. The veteran forward averaged 16.4 points per game between the Mavericks and Kings last season.

The Warriors drafted Barnes with the No. 7 overall pick in the 2012 NBA Draft out of North Carolina. He left Golden State in 2016 after the team acquired superstar forward Kevin Durant in free agency.

Barnes won an NBA championship with the Warriors in 2015. He also won a gold medal as part of the U.S. national team in the 2016 Olympics.