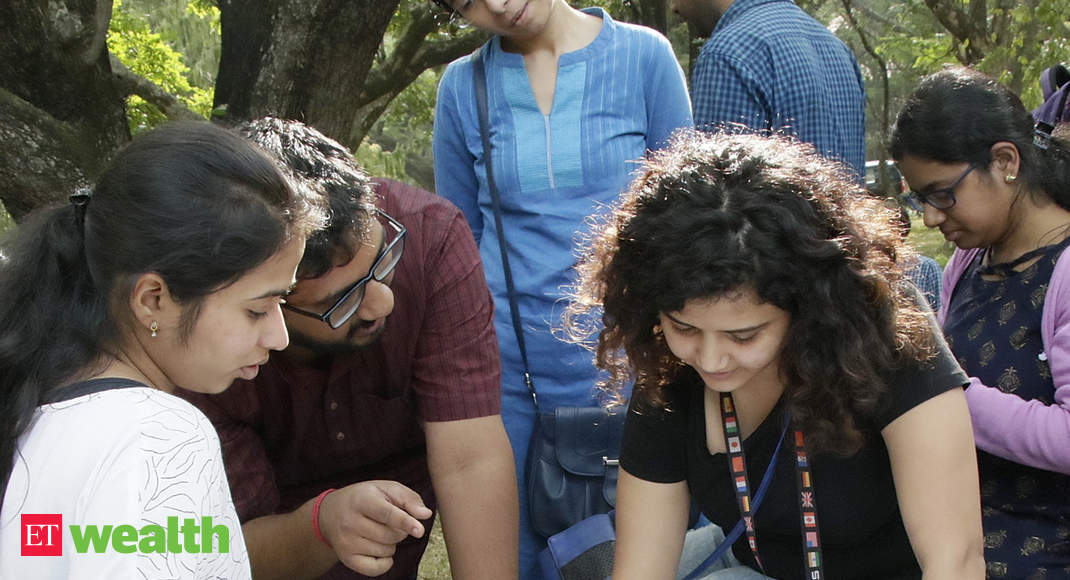 NEW DELHI: Employees in India are expected to see 9.2 per cent salary growth in 2020, highest in Asia, but inflation may play a spoiler as real-wage salaries in the country is anticipated to be just 5 per cent, a report said on Monday.

According to Korn Ferry Global Salary Forecast, India’s salary growth for 2020 stood at 9.2 per cent down from 10 per cent last year, while real-wage after adjusting inflation may remain constant at 5 per cent in 2020.

The report added that India has emerged as the leader of salary growth projection in Asia.

“India has posted a strong growth despite real wages taking a hit globally. With current economic scenario and progressive reforms by the government, there is a sense of cautious optimism across sectors in India that continues to show high salary increments,” Korn Ferry India Chairman and Regional Managing Director Navnit Singh said.

As per the forecast, salaries are predicted to grow at a rate of around 4.9 per cent globally in 2020. With a global inflation rate prediction of around 2.8 per cent, the real-wage salary rise prediction stood at 2.1 per cent.

The highest real wage growth is expected in Asia with salaries forecast to grow by 5.3 per cent in 2020 and real-wage salaries are expected to be 3.1 per cent with an inflation rate of 2.2 per cent.

“India’s projected average salary increment has seen an average growth of 9.2 per cent for 2020 and with low inflation, the real wage increased at 5.1 per cent, which is amongst the highest globally”, Roopank Chaudhary, associate client partner – Korn Ferry India said.

He further noted that in line with slower and lower increments across the board, the companies will continue to differentiate their top performers high potentials and critical talent sharply.

“Given the increasing cost pressures on the businesses, fixed salary sees a slow growth whereas high performers will continue to see a steady growth in total remuneration including performance incentives (short and long term),” he said.

The lowest salary growth is expected in Japan and Taiwan at 2 per cent and 3.9 per cent respectively.

The data was drawn from Korn Ferry’s pay database which contains data for more than 20 million job holders in 25,000 organisations across more than 130 countries.

It shows predicted salary increases as forecasted by global HR leaders for 2020 and compares them to predictions made at this time last year regarding 2019. It also compares them to 2020 inflation forecasts from the Economist Intelligence Unit.