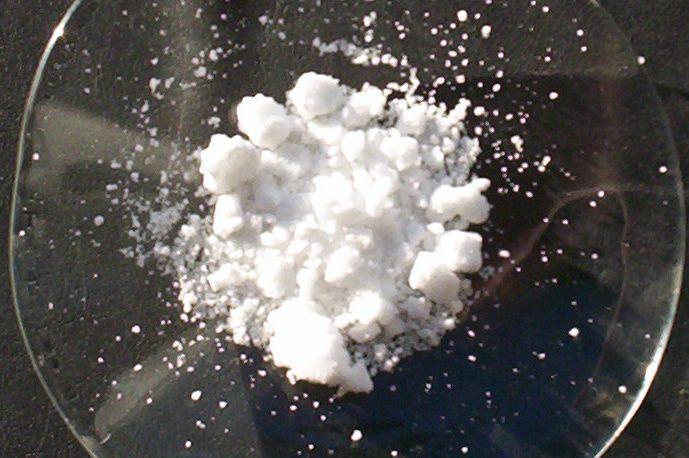 Oct. 4 (UPI) — How life first emerged on planet Earth remains a mystery, but new research suggests salts, heat and humidity may have aided the construction of proteins from simpler building blocks.

“In terms of the history of the planet, how life originated is probably the greatest scientific question we can ask,” lead study author Paul Bracher, an assistant professor of chemistry at Saint Louis University, said in a news release. “A key piece of this grand challenge is figuring out how big polymer molecules we know to be important for life could have formed before all of our biological machinery evolved to make them.”

Proteins are the building blocks of life. They’re composed of chains of amino acids linked together by peptide bonds. When amino acids are baked until they’re bone dry, peptide bonds begin to form. The bonds strengthen when the acids are watered and then dried again.

Scientists have previously hypothesized that wet-dry cycles on a young Earth could have triggered the formation of peptides and proteins. But the theory isn’t perfect.

Periodic rain storms would have have provided water to dried out amino acids, but they would have also diluted the ingredients for life’s building blocks. Most biological molecules are prone to hydrolysis. Their chemical bonds break down when they’re exposed to water for too long. Too much water can also disperse biomolecules, preventing them from reacting with one another.

In the lab, Bracher and his colleagues performed experiments that showed deliquescent minerals are able to avoid the pitfalls of storm-driven wet-dry cycling. Because deliquescent salts absorb a limited amount of water from the air, they can help regulate the availability of water in a solution.

“A substance is deliquescent if it spontaneously acquires water vapor from its surrounding atmosphere,” researchers wrote in their paper, newly published in the journal Nature Communications.

When researchers exposed glycine, the simplest amino acid, to repeated wet-dry cycling, deliquescent salts assisted in the formation of peptides. At night, the salts help the reacting amino acids acquire water from the atmosphere. During the day, the amino acids dry out. At night, the cycle begins again. The salts provide the wet-dry cycle without the assistance of a rainstorm.

Scientists found they could alter the chemical reactions and peptide yields by using different salts or changing the humidity levels in the experimental environment.

While many potassium salts are deliquescent, most sodium salts are not, which may explain why most biological cells try to expel sodium but rely on potassium to energize a variety of cellular processes.

Deliquescent salts are found in many natural environments. In some extremely dry places, like Chile’s Atacama Desert, their presence helps microbial communities gain access to water. Scientists have also identified deliquescent mixtures of chloride and perchlorate salts in soil on Mars.

“Motivated by reports of natural deliquescent mixtures existing as liquid solutions in arid environments on Earth and Mars — and recognizing how hydration by deliquescence offers an alternative to the contrived reliance on perfect storms to deliver limited amounts of water at regular intervals in standard wet-dry cycling experiments,” researchers explained.

While scientists can’t say for sure whether deliquescent salts were the key ingredient in the recipe for early life, the latest findings offer an explanation for how life on Earth could have been sparked without the help of rain — and even in extreme environs.