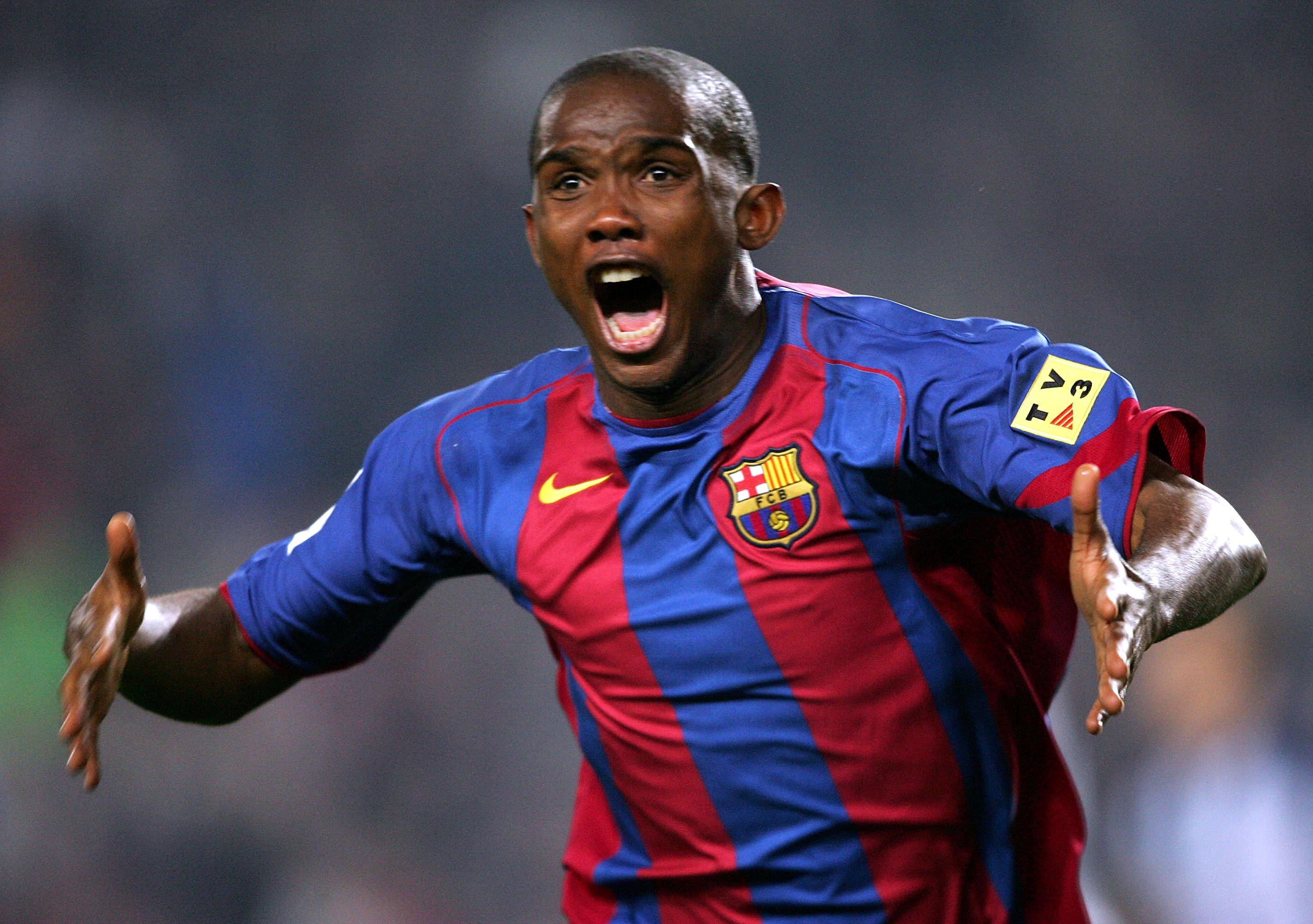 The 38-year-old, who helped the Catalan giants to three LaLiga titles and two Champions League crowns, took to Instagram on Friday to confirm the news.

How Arsenal could line up in five years – will Guendouzi still be there?

Tottenham starlet shines on debut for Republic of Ireland Under-21s

Eto’o wrote: “THE END. TOWARDS A NEW CHALLENGE …Thank you all big love, adrenaline.”

The 38-year-old, who made his senior debut back in 1997, scored more than 350 goals during a trophy-laden club career, featuring for the likes of Inter Milan, Chelsea, Everton and Antalyaspor.

Eto’o has previously stated his desire to go into management, most recently spending a season with Doha-based outfit Qatar SC.

CAF Footballer of the Year: x4