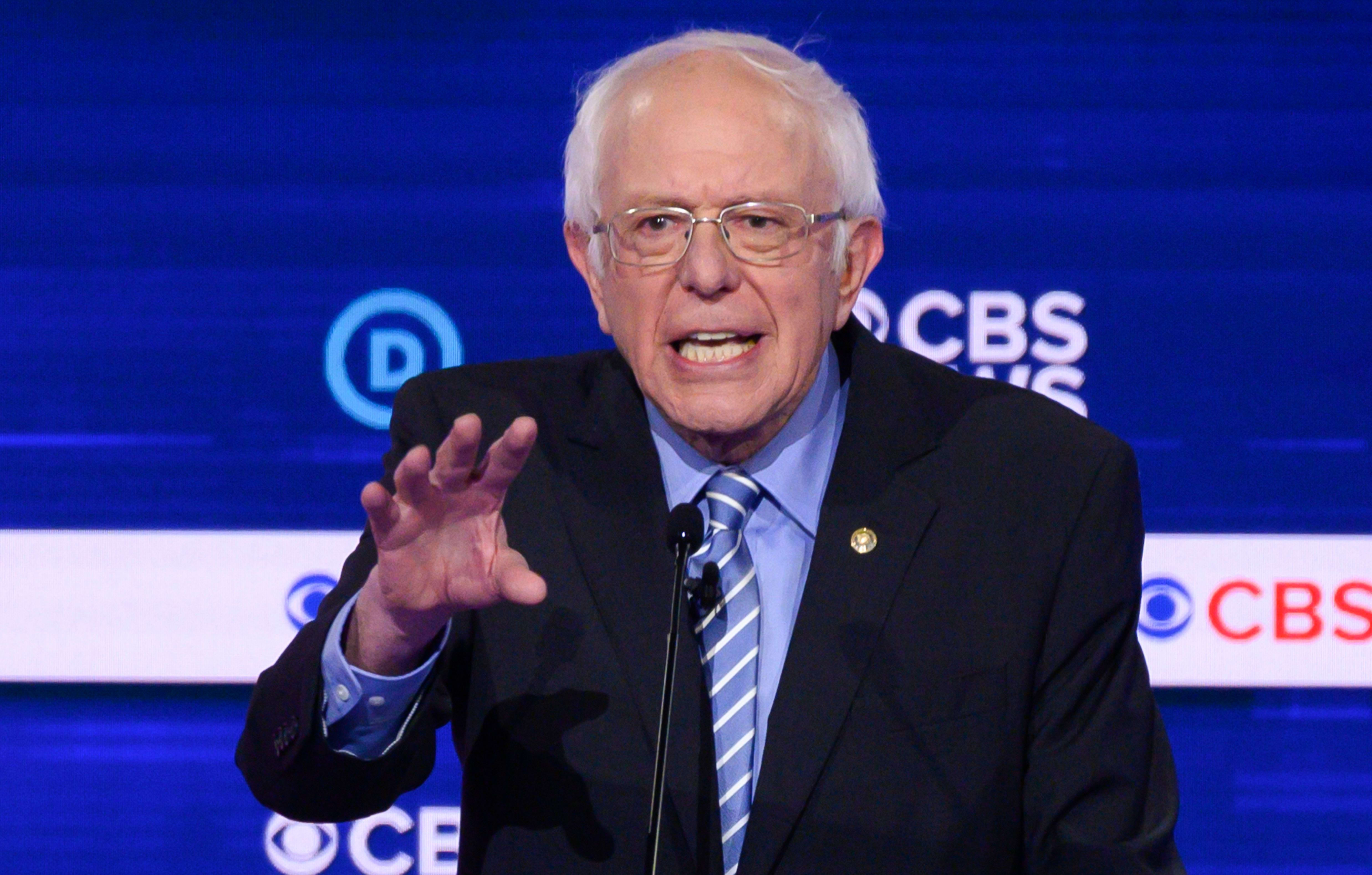 A bill introduced by Sen. Bernie Sanders, I-Vt., that would raise taxes on executive retirement plans could hit an unintended target: employees at start-ups.

The presidential candidate, along with Sen. Chris Van Hollen, D-Md., proposed the CEO and Worker Pension Act on Thursday.

While the bill likely won’t go too far amid a divided Congress, it offers a clue into Sanders’ thinking as he campaigns for office.

The legislation takes aim at so-called nonqualified deferred compensation plans, which allow executives to sock away a portion of their pay — above and beyond what they would otherwise save in a 401(k) plan — and defer taxes for years until the money is distributed.

The Sanders bill would curb this deferral, levying taxes on executives’ savings earlier.

Restricted stock units, which employers also use to grant shares to workers, would also be subject to the bill.

“We are ending a two-tiered system that gives special tax breaks to billions of dollars in corporate executives’ savings while letting workers’ pensions disappear,” Sanders said.

The treatment of stock-based compensation would hit employees at startups right in the pocketbook, accountants and financial advisors said.

New companies may not have the cash on hand to afford huge salaries, so they attract and retain talent by granting workers a stake in what could be the next Google.

“This recent proposal would do more harm than good for many employees, especially those in the Silicon Valley ecosystem where nonqualified stock options are extremely popular,” said Samuel Deane, founder of Deane Financial Partners in New York.

“Taxing stock options at vesting won’t hurt high-net worth executives as much as it would hurt middle-class employees who may not be able to afford the tax bill,” he said.

Philip Krim, co-founder and CEO of mattress company, Casper, rings a ceremonial bell to celebrate the companies IPO on the floor of the New York Stock Exchange shortly after the opening bell in New York, U.S., February 6, 2020.

Stock options allow workers to buy a specified amount of stock at a stated price — known as the strike price — after a vesting period at some point in the future.

When you exercise the option, you buy the stock at the strike price.

Currently, nonqualified stock options are subject to ordinary income tax rates — which are as high as 37% — at exercise. The tax applies to the bargain element, which is the difference between the strike price and the sale price.

If your shares appreciate and you sell them, you pay a capital gains tax, too.

Under the Sanders bill, workers with compensation of at least $ 130,000 who are getting nonqualified stock options would face taxes once they are able to exercise — regardless of whether they choose to do so.

This means the employees could be on the hook for taxes and have no cash to pay the bill.

“If you earn a couple million a year, you’re likely to have the cash and flexibility to pay the taxes,” said Dan Herron, CPA and principal of Elemental Wealth Advisors in San Luis Obispo, California.

“If you have highly-valued options, you make $ 150,000 a year and you live in San Francisco? You’re going to get screwed,” he said.

Currently, under certain circumstances, employees at private companies who receive stock options or restricted stock units may defer income taxes for up to five years when they exercise those options.

This treatment isn’t affected by the new bill. In that case, workers with illiquid stocks can still hold off on taxes.

However, employees at small private companies face the problem of finding a market to sell their shares. There aren’t many eligible buyers for those holdings.

“In the private market, there isn’t any liquid demand for these securities,” said Deane.

Not all startups grow into Google of course.

Last year had its share of unicorns that failed to take off when they debuted on the public market.

“We always hear about the Apples and Googles, but what about the companies whose prices went down?” asked Michael Goodman, CPA and president of Wealthstream Advisors in New York.

The bill could also affect the way companies pay their workers.

It may lead more employers to pay cash bonuses that’s tied to meeting a performance goal instead of using deferred compensation.

More from Personal Finance:
Here’s what can happen if you flee the stock market
You can afford that item, but should you buy it?
Student loan borrowers are leaving this tax break on the table

Other types of stock plans might become more popular, too.

“I would think that if the regulations were implemented, CEOs would utilize options that were easier to plan,” said Herron.

In particular, executives might be more inclined to use employee stock purchase plans, which allow workers to buy stocks at a discounted price, and incentive stock options, which aren’t taxable at receipt or exercise.

Incentive stock options are not part of the Sanders proposal.

With ISOs, workers can qualify for favorable capital gains treatment — a tax rate that’s typically 15% — when they sell the shares they bought, provided they meet a set of conditions.